How a processor brought drive wiping and repair to ITAD sites 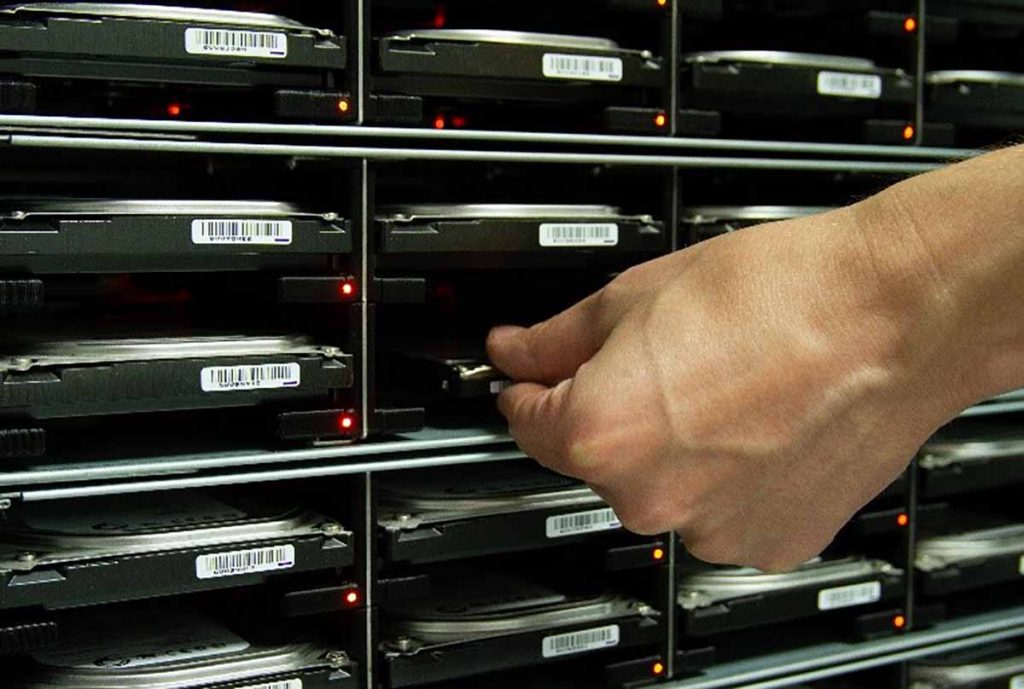 The Genesis unit in use erasing, testing and repairing drives. | Courtesy of Ultratest Solutions.

Ultratec, a group of U.K. companies specializing in wiping, repairing and testing HDDs and SDDs, launched a product called Genesis this year. A hardware and software platform, Genesis erases, tests and repairs drives.

Jon Woodward, managing director of the Ultratest Solutions division of Ultratec, said Genesis was the product of three years of R&D, but it rests on 25 years of Ultratec intellectual property development.

“We’ve always developed our own technology in-house,” Woodward said. “You know you’re going to get that best ROI and also ultimately you have control over your own quality, and that’s key for us.” 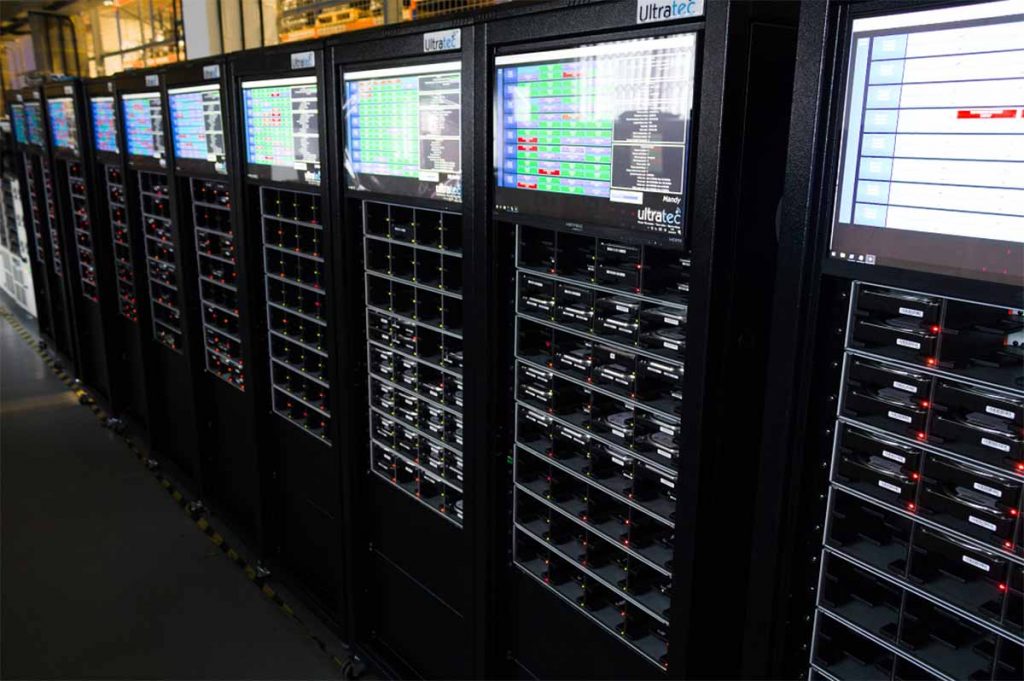 With the growing desire to avoid legal risks presented by shipping un-wiped drives, Ultratec leaders realized “we need to move the repair center to where the drives are,” Woodward said. The result was a transportable unit easy enough for use by non-skilled employees at customers’ sites.

“The product is very much a shrink-wrapped, ready-to-go product. It just needs power. It just needs an internet connection, and it can then be run anywhere across the globe,” he said.

When drives are plugged into the slots, Genesis begins to run a predetermined test, Woodward said. Afterward, it gives either a green or red light, signifying whether the drive is reusable. The reusability threshold is determined by the customer.

If the used drives are to be sold into a low-end market, for example, there may be a tolerance for a certain amount of errors. On the other hand, in an enterprise space, the equipment would need to be absolutely defect-free, he said.

As opposed to simply erasing data, Woodward explained, Genesis also scans the drive looking for defects and then writes any it finds to the drive’s prime defect list. That mapping of errors essentially returns the drive to a “fully refurbished” condition, comparative to the drive manufacturer’s own procedures and product quality, Woodward said.

“We’re fully stress-testing the drive to ensure that it’s high enough quality for reuse,” he said.

The processing time depends on drive sizes and types – HDDs are typically slower than SSDs. A 500-gigabyte drive takes around three to four hours to process, he said.

Ultratest Solutions is leasing over two dozen units to outside customers located in the U.S., Europe and the Middle East, Woodward said. Most of those customers are ITAD companies. Ultratec, a hard drive processor and broker, is also using a number of Genesis units at its own facilities.