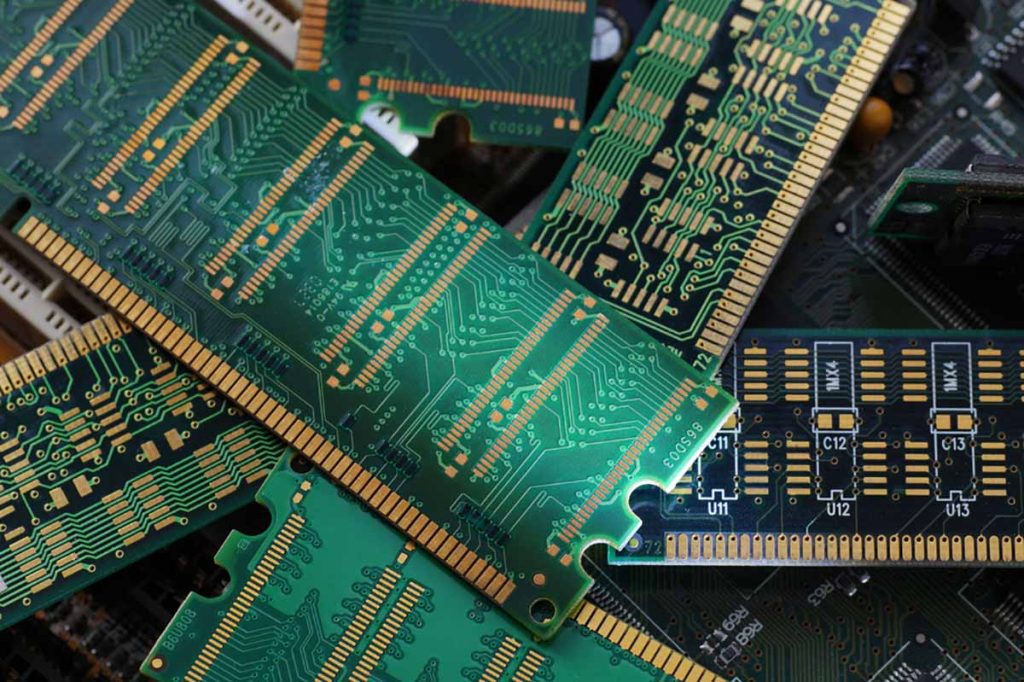 Oceanside Electronics is projecting to handle about 4 million pounds of electronics over the coming year. | vladdon/Shutterstock

A longtime non-ferrous metals processor has shifted gears and opened his own electronics recycling facility on the east coast of Florida.

Daryl Pepper comes from a long line of family members working in the scrap metal industry. His grandfather emigrated from Austria and went into business with his uncle, operating a scrap metal firm in south Florida. Later, Pepper took over the business when it opened a location in Stuart, Fla.

The business was focused primarily on non-ferrous metals, but Pepper eventually decided to pursue a different area of scrap recycling.

“I’ve always seen the opportunity for electronics,” he said.

With help from a friend who has experience in the electronics recycling field, Pepper began learning about the industry. Early this year, he launched Oceanside Electronics, a Fort Pierce, Fla.-based processing operation. Fort Pierce is located about 65 miles north of West Palm Beach on Florida’s Atlantic coastline.

Pepper identified a few key differences in the e-scrap sector versus typical scrap metal – first and foremost, how collection occurs.

“We need to go out and find the material and get the contracts, whereas with non-ferrous and ferrous it’s generally people bringing the material to you,” Pepper said. “With electronics, I’m going out to hospitals, municipalities. It’s a lot more involved of a process.”

There are also additional considerations such as downstream vetting, certification standards and more, Pepper explained. His company’s 12,000-square-foot facility received R2 certification over the summer.

Oceanside Electronics is currently focusing on device reuse, and it is also performing server teardowns, Pepper said. The company also provides hard drive shredding and data sanitization. It handles a wide range of devices, including those from major commercial generators such as healthcare providers, as well as the scattered variety of consumer electronics that come through the door.

“Realistically, we’ll take a little bit of anything we can get our hands on,” Pepper said.

The company is projecting to handle about 4 million pounds of electronics over the coming year.

As for starting a business during the era of COVID-19, Pepper said the material sourcing impacts have been hit or miss. Some generators have upped the volume they’re retiring, and others have slowed device disposition. Pepper anticipates the electronics recycling and refurbishment industry will see an increased need as virtual learning continues and people look for affordable device options.

One impact that’s very noticable: With no in-person meetings and everything occurring over online communications platforms, an element of personality in the business has been lost, Pepper said.

“Coming from four generations of scrap, that’s definitely a big part of the business for me,” Pepper said.