Is the e-scrap metal market cooling? 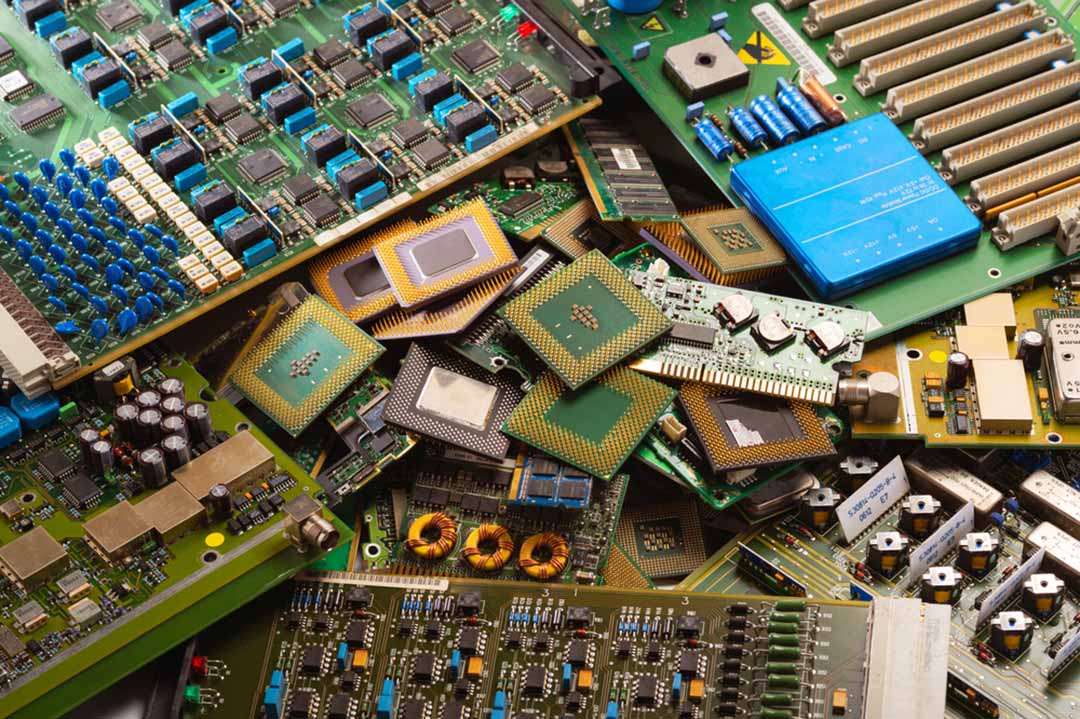 While gold’s value is up 30% this year, following on the 20% improvement last year, a slight market correction has occurred in past weeks. | Andriy Malakhovskyy/Shutterstock

The value of the base and precious metals recovered from obsolete electronics has been at near record highs in recent months. However, market conditions appear to be softening.

Gold: The price of the yellow metal reached a record high above $2,000 per ounce and Bank of America analysts say it could rise as high as $3,000 before the end of next year. This has made gold the top asset performer this year, given that gold performs best during hard economic times when interest rates fall below the inflation rate, as now. While gold’s value is up 30% this year, following on the 20% improvement last year, a slight market correction has occurred in past weeks, with the value flattening out due to the firming value of the U.S. dollar and profit taking by investors.

Silver: At over $29 per troy ounce and up 60% for the year, the recent peak in the value of the grey metal was aided by gold’s price rise (silver is often viewed as a cheaper commodity play). The silver price was boosted in the second quarter by the decline in the U.S. dollar and concern about the economic impact of the coronavirus pandemic. Nonetheless, the value of silver fell slightly last week, tracking with gold.

Copper: After falling in March to its lowest price in four years, the value of copper has since risen 50%. This price improvement has been aided by stronger Chinese demand, the effects of government economic stimulus programs in many countries, and production problems at mines in Chile and Peru.

Palladium: This precious metal is not showing as hearty price performance as the other materials. At about $25 per ounce, palladium’s value is off by 25% from earlier in the year.