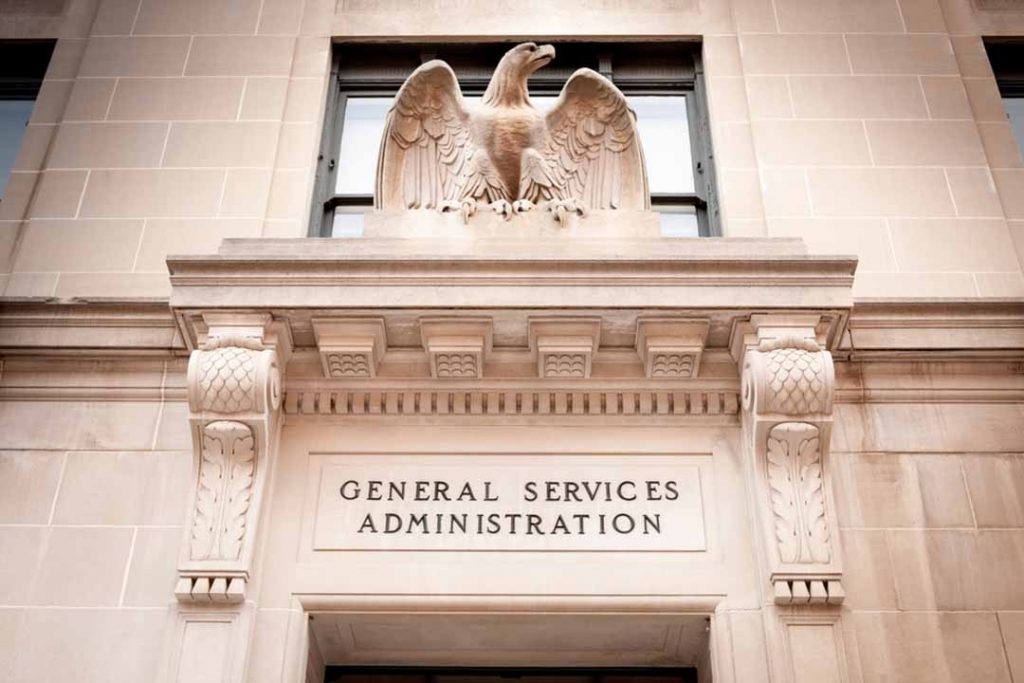 Despite hearing objections from refurbished equipment dealers, the U.S. General Services Administration will finalize its decision to halt government purchases of used and refurbished computers.

A prime acquisition arm for the government, the GSA confirmed it will eliminate the product category – or special item number (SIN) – through which it signs contracts for purchases of used and refurbished computer equipment. The change goes into effect Sept. 30, 2020.

In addition to federal agencies, local and state governments can also purchase used equipment through the GSA supplier contracts.

GSA first publicized its intentions last summer, arguing that purchasing used or refurbished computers presented supply chain risks that could lead the U.S. to purchase counterfeit goods or make it vulnerable to spying.

In response, a number of industry comments, including from the Association of Service and Computer Dealers International and the North American Association of Telecommunications Dealers (AscdiNatd), urged GSA to reverse course. The group disputed the justification, arguing that the refurbishment industry has measures to prevent the sale of counterfeit goods and the U.S. government relies on used equipment purchases for electronics and components that have been discontinued by OEMs.

In an Aug. 3, 2020 blog post, the GSA said it has received 36 comments, the majority of which “requested that GSA consider implementing industry best practices for vetting suppliers and product compliance standards rather than SIN retirement.” After reviewing comments and analyzing the programs, GSA decided to retire the SIN, the post states. It will simultaneously end a SIN for short-term electronics equipment rentals (no comments were submitted in opposition to eliminating that SIN).

“Throughout the lifecycle of these SINs, there has been a major shift in the federal IT market away from these types of purchases due to declining prices of new equipment saturating the commercial market and increasing interest in and compliance implementation of supply chain risk controls in government contracts,” according to GSA.

The GSA will hold a webinar on Aug. 26 about the SIN retirements.

GSA informed information technology category suppliers of the decision via an Aug. 3 email.

After the news was announced, Todd Bone, president and founder of Alpharetta, Ga. company XSi, said he was disappointed for multiple reasons. Bone, a board member for the nonprofit group Repair.org, supplies used or refurbished computers through a GSA contract. He had urged the agency not to cancel the purchases.

“First, our government clients that run old visualization and high-performance computers can no longer buy out-of-production parts via GSA,” he said. “Second, instead of addressing the real problem, which is that OEMs manufacture in China instead of the USA, GSA is penalizing small U.S. businesses. Lastly, the government is turning a blind eye to e-waste, since reuse is the highest form of recycling.”