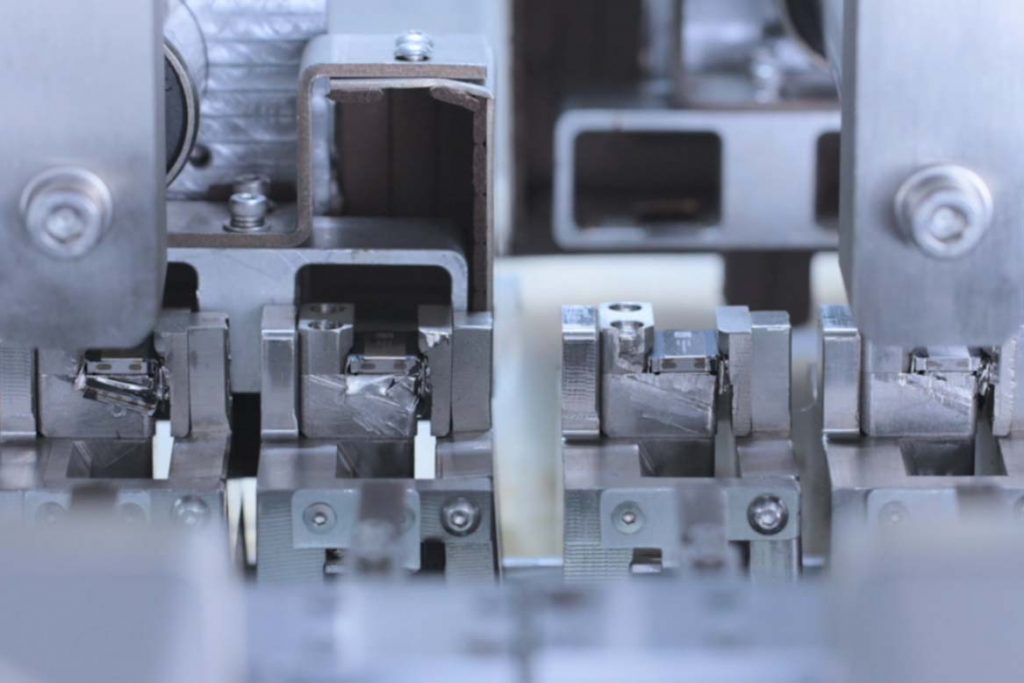 Apple developed a robot that takes apart a specific component in iPhones so that rare earth magnets, tungsten and steel can be recovered.

The robot, dubbed “Dave,” disassembles the iPhone’s Taptic Engine, which is what creates the “buzz” feedback when a user presses a virtual button on the screen, essentially providing the sensation of pushing a moving button. The robot allows the company to better recover key materials, such as rare earths and tungsten, while also enabling recovery of steel, according to a press release.

The robot is described as the next steps following the line of “Daisy” iPhone disassembly robots.

The announcement also says that all iPhone, iPad, Mac and Apple Watch devices released in the past year have included 100% recycled rare earth elements in the Taptic Engine. The company described that as “a first for Apple and for any smartphone.”

Additionally, the company’s Material Recovery Lab in Austin, Texas has partnered with Carnegie Mellon University to further develop engineering solutions for the recycling of electronics.