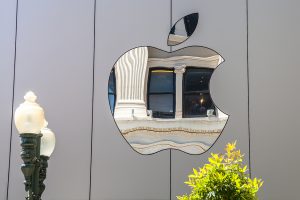 Apple will open a research lab studying new electronics recycling processes, one of several e-scrap-related announcements the company recently made.

The electronics giant on April 18 released its sustainability report for the 2018 fiscal year. The report included details on the Material Recovery Lab, a 9,000-square-foot facility in Austin, Texas. Apple says the research lab will “look for innovative solutions involving robotics and machine learning to improve on traditional methods like targeted disassembly, sorting and shredding.”

Researchers at the lab will work with the company’s engineers and academics, Apple stated.

“We aim to benefit the broader recycling industry through this research,” the company wrote.

Additionally, the company said that last year it further developed its iPhone recycling robot, called Daisy, by giving it the ability to process six additional iPhone models. The robot can now disassemble 15 iPhone models, and it can process 200 devices per hour. Apple says this equates to each robot processing 1.2 million devices per year.

Other recycling takeaways from the report include: