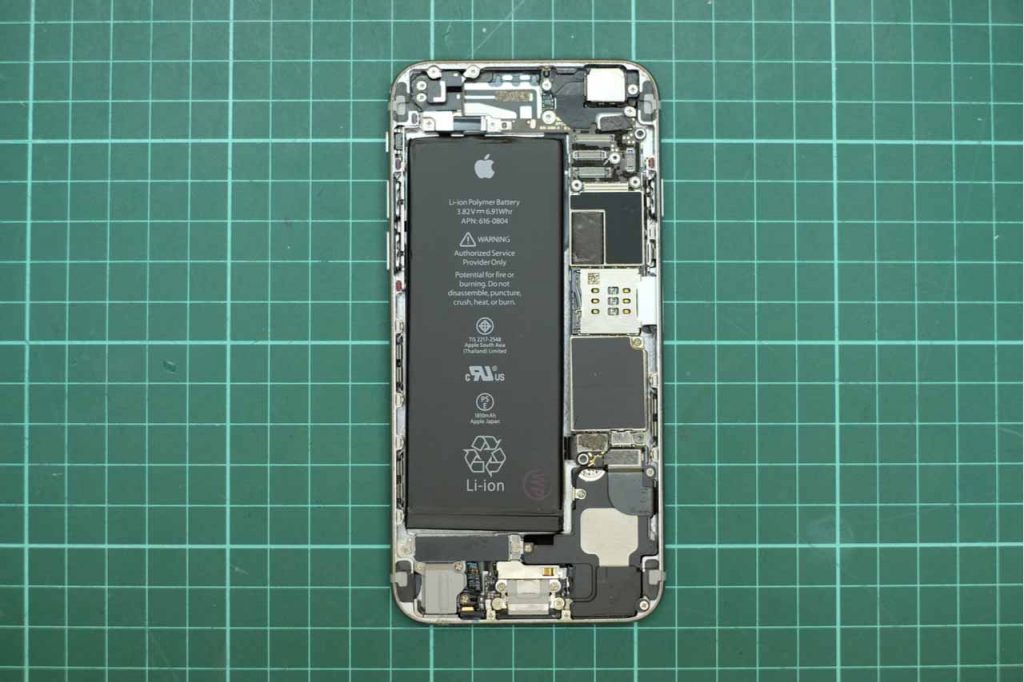 Apple this month described the growth of a program that provides some official repair resources to certain repair shops. The initiative is separate from the company’s authorized repair service.

The company last summer introduced the Independent Repair Provider Program, which allows repair firms that meet certain criteria – but are not part of Apple’s authorized repair provider program – to access official company repair resources. Repair outlets seeking to join the program must have an Apple-certified technician to perform the repairs.

Now, the program is growing. Apple this month said 140 device-repair businesses have joined the program, bringing repair resources to more than 700 independent repair provider locations around the U.S. These shops can provide out-of-warranty service for iPhone models, according to the company.

“All of the businesses in the program have access to free training from Apple and the same genuine parts, tools, repair manuals, and diagnostics as Apple Authorized Service Providers and Apple Store locations,” the company stated.

Apple also recently announced the program is now open to repair firms in Europe and Canada. It was focused on the U.S. market when it first launched.

Repair advocacy organization iFixit, which has been critical of Apple’s policies when it comes to the availability of repair resources, wrote about the expansion. The organization noted that the 700 independent locations is a “notable expansion” beyond the roughly 270 Apple stores in the U.S. and a “decent expansion” to the 5,000 worldwide Authorized Service Provider locations that must meet strict criteria.

But iFixit added that “it’s not an offering most people see around their towns.”

“While Apple expands their independent repair program abroad, it still hasn’t been widely accepted by repair techs in the states,” iFixit wrote.

A variety of repair stakeholders have also lined up against Apple (and other OEMs) in a push to get right to repair legislation passed in different U.S. states.