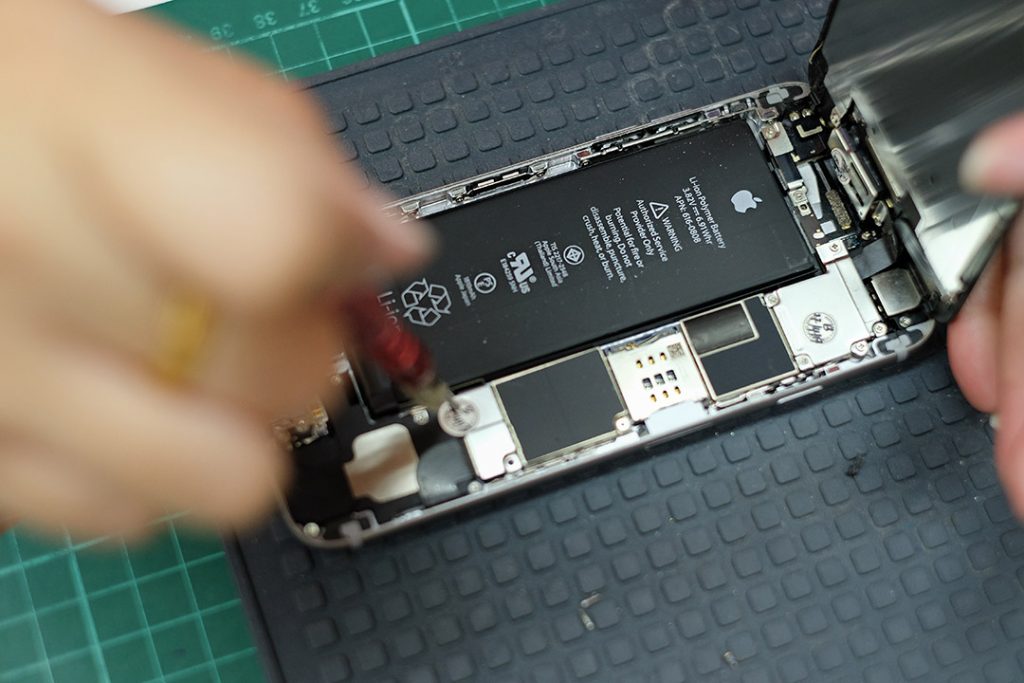 The OEM on Aug. 29 announced it will “provide more independent repair businesses – large or small – with the same genuine parts, tools, training, repair manuals and diagnostics as its Apple Authorized Service Providers.” The rollout will begin in the U.S. and may expand to other countries, according to a press release.

Under the new “independent repair program,” companies can join at no cost provided they have an “Apple-certified technician who can perform the repairs,” Apple wrote in the release.

The move will mean greater ability for repair firms to tackle Apple devices. Repair operations that aren’t part of Apple’s authorized program have historically had to work without genuine Apple parts or tools. Under the new program, qualifying independent repair firms will receive official Apple resources at the same cost as firms in the authorized repair program.

The decision comes several months after reports that Apple would be softening its stance on right-to-repair by giving select companies that are not in its authorized program the ability to perform repairs with genuine parts and tools.

Repair hub iFixit offered a mixed response to the announcement. On the one hand, iFixit wrote, the move is a “bold move from a company that has lobbied against Right to Repair bills.” Still, iFixit identified key unanswered questions about how the new program will work.