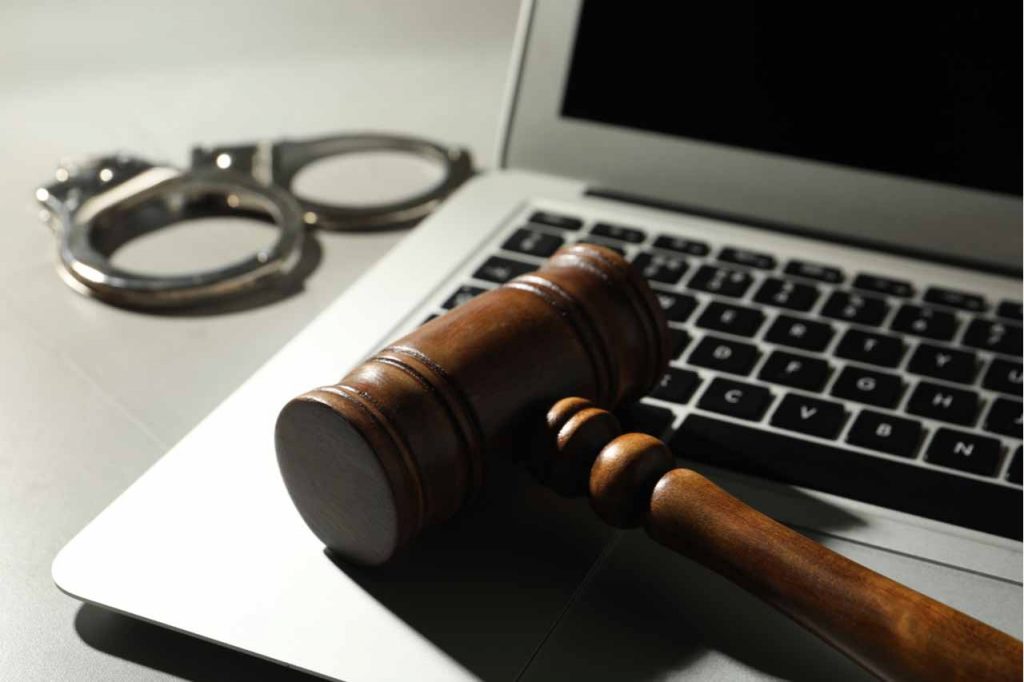 A federal appeals court has upheld a 10-year prison sentence for Robert M. Boston, who led the now-closed e-scrap startup Zloop before he was convicted of financial crimes.

Boston, 56, was a founder and CEO of Zloop, a Hickory, N.C. company that became embroiled in investor and equipment supplier lawsuits and went bankrupt in 2015. Colt Refining and Recycling bought Zloop’s assets and land for over $2 million at auction in 2016.

Boston appealed the conviction and sentence, but the appeals court on April 21 rejected his arguments and affirmed the sentence as reasonable. Boston remains in the Beckley prison in Beaver, W.Va. with an April 8, 2027 release date.

LaBarge, 53, reached a deal with prosecutors and pleaded guilty to one count of conspiracy to commit wire fraud. He cooperated with prosecutors in their case against Boston. LaBarge, who did not appeal his sentence, is at a residential reentry prison facility in Atlanta, with a release date of Aug. 16, 2020.