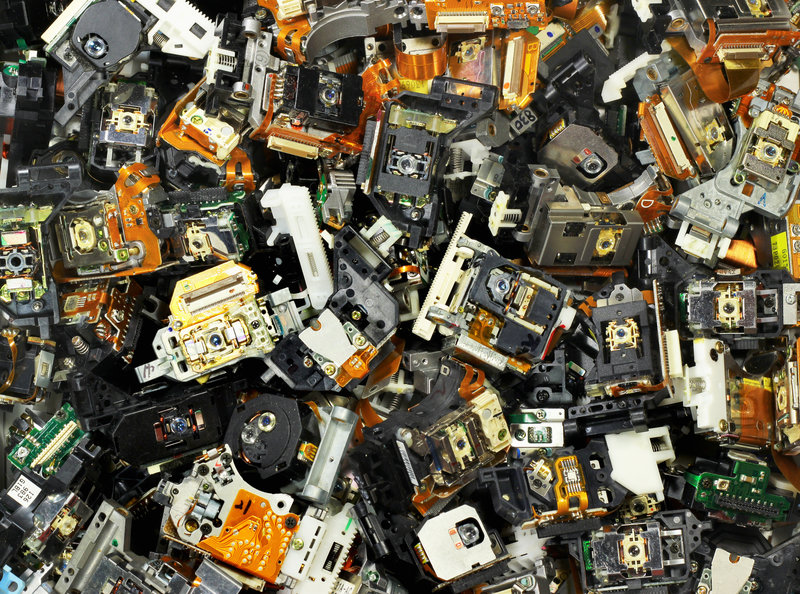 Colt Refining and Recycling says it will be expanding to North Carolina after the purchase of assets and land formerly owned by e-scrap company Zloop.

New Hampshire-based Colt recently bought the assets at auction for more than $2 million.

At the time of the auction, it was unclear what Colt would do with the Zloop machinery and building. But the company has confirmed it will operate the 80,000-square-foot facility in Hickory, N.C. so it can expand its business operations to the south.

“Our plan is to rapidly grow this business in the region,” Colt Refining’s president, Harvey Gottlieb, said in a statement.

Colt already has a large presence in New England.

Jim Maher, Colt’s senior vice president, said in an interview Zloop spent a lot of money putting the facility together and Colt saw value there.

“It’s a fully functional facility,” he said. “We will make some improvements and modifications on the equipment … based on how we run our particular type of business. It’s a high-tech facility, high security, fantastic camera and recording systems. The entire site is gated and secure. It’s a very nice facility to start with.”

Maher predicted the facility will be fully staffed and operational in three months. Colt just took possession of the site two weeks ago.

Colt Recycling provides e-scrap resale and recycling services, and it feeds materials to Colt Refining to extract valuable metals. The company plans to offer shredding and material recovery at the new facility, as well as repair and reuse.

The expansion of Colt is made possible by the downfall of Zloop. Founded in 2012, Zloop provided e-scrap processing, data-deconstruction services and plastics recovery services. It filed for bankruptcy in 2015 after facing several lawsuits.

Zloop had aimed to push forward a franchise model of e-scrap processing.