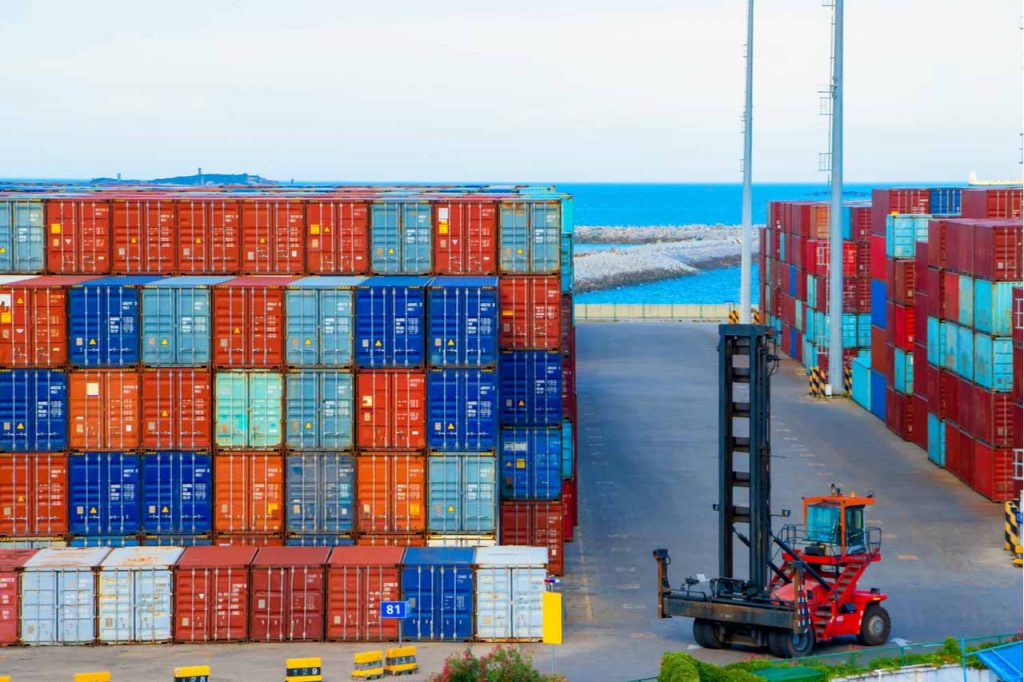 The Basel Convention on the Control of Transboundary Movements of Hazardous Wastes and their Disposal is an international treaty governing how waste is moved around the world. | mayday6510/Shutterstock

Multiple countries are proposing to expand restrictions on the global movement of discarded electronics.

The governments of Switzerland and Ghana recently submitted a proposal to amend the Basel Convention, specifically to reclassify certain types of end-of-life electronics and spur new rules for how those materials are moved between countries.

The Basel Convention on the Control of Transboundary Movements of Hazardous Wastes and their Disposal is an international treaty governing how waste is moved around the world. It was first implemented in 1992.

The Swiss and Ghanan proposal would change how some waste electrical and electronic equipment (WEEE) is managed under the convention. The proposal was brought up in documentation submitted in advance of an upcoming meeting of a Basel Convention working group. That meeting is scheduled to take place online later this month.

Currently, all “hazardous” WEEE is subject to the “prior informed consent” procedure when the material is exported, meaning the receiving country has to be informed and accept the shipment coming in. Examples of hazardous WEEE include devices with batteries containing mercury, cadmium or lead; capacitors containing polychlorinated biphenyls; CRT glass and more.

E-scrap loads categorized as “non-hazardous” are not required to go through the consent process. These devices could include printed circuit boards not containing any of the materials identified in the hazardous definition; electronic components consisting entirely of metals or alloys; and electronics destined “for direct reuse, and not for recycling or final disposal,” according to the convention.

Countries receiving these materials do not have to be notified in advance and these shipments are “not controlled,” according to the recent proposal. Additionally, according to the proposal, most e-scrap materials that are exported are classified under this non-hazardous definition, “rightly or wrongly.”

Ghana and Switzerland are requesting that the convention be modified so that those non-hazardous loads would be subject to the same consent procedure as hazardous materials, effectively increasing regulation and oversight.

According to the proposal, ensuring sign-off from receiving countries on all WEEE shipments “is a prerequisite for the assurance of the [environmentally sound management] of all such categories of wastes.”

This change would have several benefits and implications, according to the proposal from Ghana and Switzerland.

The countries note that the change would enable tracking and monitoring of all e-scrap shipments; make the importing process simpler for receiving countries; help reduce illegal trade of e-scrap; and more.

Although the proposal would subject all loads to the consent procedure, there is still a question of what constitutes e-scrap or WEEE to begin with, and what constitutes electronics destined “for direct reuse.”

This debate has been a key discussion at recent Basel Convention meetings, as the group of countries has worked to adopt technical guidelines that would make clear how devices are identified. Last year, the discussion was postponed largely due to disagreement over what constitutes a repairable device.

Without clarity or agreement on important material definitions, the proposal could have a dampening effect on the global trade of important items, according to an industry association.

“Second-hand electronics traded across borders for direct reuse, or for repair, refurbishment and remanufacturing for purposes of reuse, are products, not waste,” said Adina Renee Adler, vice president of advocacy for the Institute of Scrap Recycling Industries, in a statement.

She added that ISRI has concerns that without the technical guidelines differentiating materials destined for reuse, the proposed change “will be interpreted as an implicit hazardous categorization by many governments, thus doing more to harm the environment than help because of the disincentive to trade that would come from an overburdened prior informed consent infrastructure in much of the world.”

“If it’s passed as is, then it’s going to have a very serious impact on trade of electronics for purposes of reuse,” Adler said.