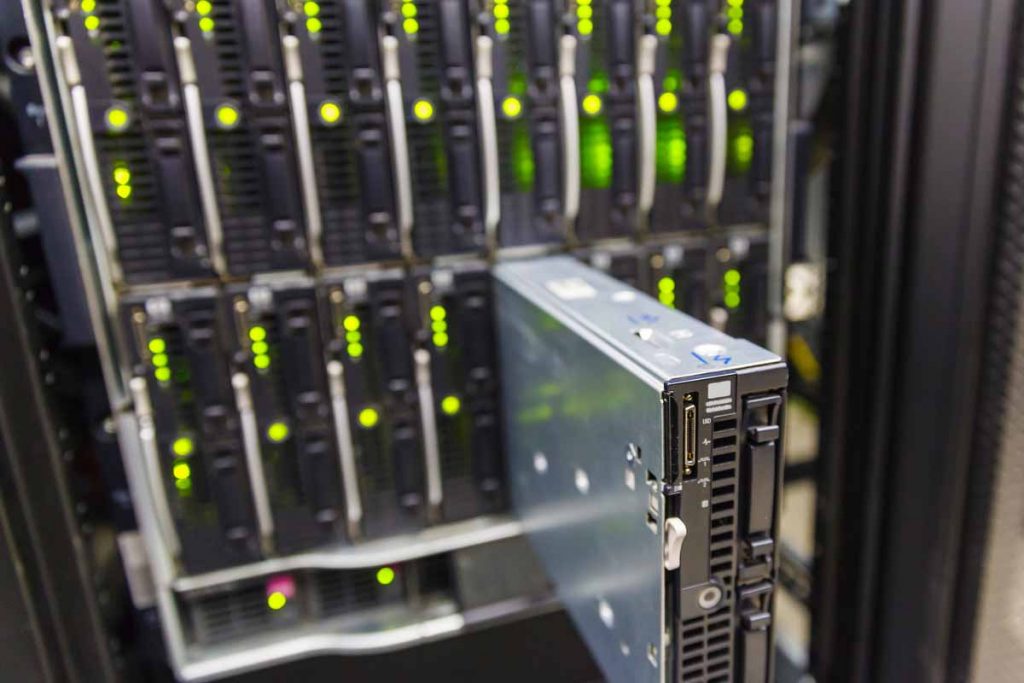 Growth in data center recycling, higher gold prices and more selective buying all boosted earnings for Sims Lifecycle Services during the second half of 2019.

Sims Lifecycle Services (SLS), which recently changed its name from Sims Recycling Solutions, enjoyed greater earnings despite a steep drop in revenue after the sale of a number of its European e-scrap operations, financial disclosures show.

SLS brought in 247.9 million Australian dollars (about $162.3 million; all dollar figures below in U.S. dollars) in revenue during the second half of 2019, which was the first half of the company’s 2020 fiscal year. That was down 29% year over year.

The decrease was primarily because Sims Metal Management, parent company for SLS, sold off its European operations focused on recycling regulated e-scrap, according to a financial report. As part of the deal, effective Sept. 30, 2019, Sims sold operations in Müllendorf, Austria; Sint Niklaas, Belgium; Bergkamen, Germany; Eindhoven, Netherlands; and Katrineholm, Sweden to TSR Recycling for about $93 million.

Those facilities represented over 80% of the e-scrap weight handled by Sims. SLS now has about 970 employees, down from about 1,350 before the sale.

The move was part of the company’s pivot away from commodities recovery of consumer electronics that are covered by extended producer responsibility programs and toward providing ITAD services for data centers and other businesses.

Despite the drop in revenues, Sims posted earnings before interest and taxes (EBIT) of $9.7 million, up 48% year over year. The EBIT margin was 6%, up from 2.9% during the latter half of 2018. The 6% was the highest margin Sims had tallied in five years.

SLS says it’s on track to hit its goal of recycling 20,000 metric tons of cloud equipment between July 2019 and June 2020. By weight, cloud computing equipment now makes up over one-quarter of the weight handled by SLS.