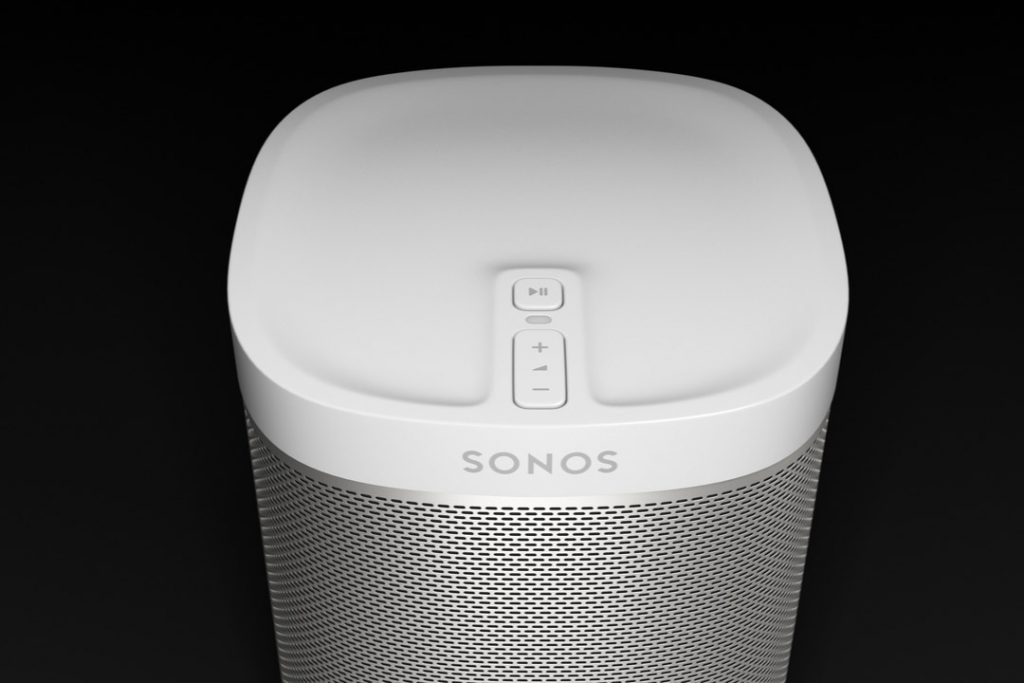 In his apology, Sonos CEO Patrick Spence pledged the company would keep legacy products updated with bug fixes and security patches for as long as possible. | ClassyPictures/Shutterstock

The blog post from Sonos CEO Patrick Spence came after the company announced that starting in May it would discontinue software updates for its older smart speakers. It affected some devices that were sold new as late as 2015.

In its original announcement, the U.S.-based OEM gave customers with older systems two options: Continue using legacy products without software updates and new features, or trade up for a new Sonos product with a 30% credit for each item they replace and recycle the old devices. The latter option required putting the old speakers in “Recycle Mode,” which deletes data and essentially bricks up the device so it can’t be reused. Some customers and electronics reuse advocates cried foul.

In the new post, Spence apologized, acknowledged his company’s “misstep” and said “we did not get this right from the start” but didn’t announce a change in the decision to end software updates. Despite software updates ending, devices in May will continue to work as they do today, he wrote.

“We are not bricking them, we are not forcing them into obsolescence, and we are not taking anything away,” he wrote. “Many of you have invested heavily in your Sonos systems, and we intend to honor that investment for as long as possible. While legacy Sonos products won’t get new software features, we pledge to keep them updated with bug fixes and security patches for as long as possible. If we run into something core to the experience that can’t be addressed, we’ll work to offer an alternative solution and let you know about any changes you’ll see in your experience.”