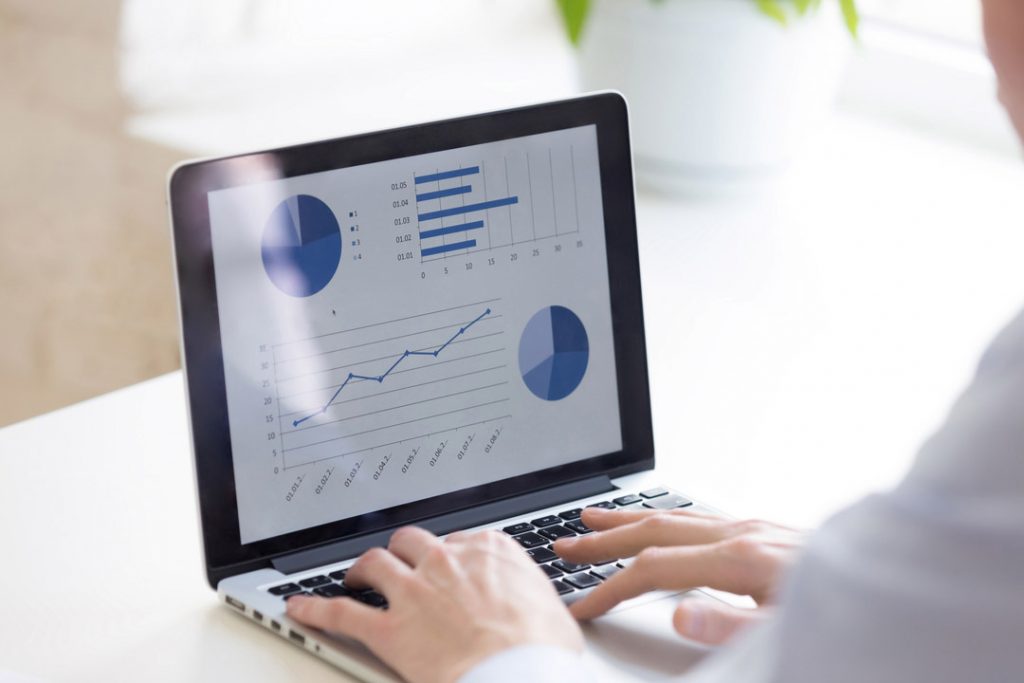 Cascade’s annual report includes data the company collected on the 560,000 assets it processed in 2018 and 2019. | fizkes/Shutterstock

Resale values for used computers declined in 2019 after multiple years of increases, according to an ITAD firm. One possible culprit is generators opting for device destruction over data wiping.

Cascade Asset Management, a Madison, Wis.-headquartered processor, released its annual ITAD Benchmarking Report last week, detailing a number of trends in the electronics recycling and reuse industry. The report is compiled from data Cascade collected on the 560,000 assets it processed in 2018 and 2019, a review of industry research and a survey of the company’s customers.

Cascade sold significantly more computers in 2019 compared with the prior year but received a lower average price for those devices, according to the report. The average price earned from used desktop computers dropped by 12%, despite a 41% increase in unit sales. And the number of used laptop sales grew by 89%, while seeing a 4% decline in average price.

Customer data security requests played into this reversal, according to Cascade.

“One contributing factor to the decline in average prices is an increase in enterprises requesting hard drives be removed and shredded from devices, thereby lowering their average resale price,” according to the report.

It was a different story altogether in the smartphone and tablet sector, which saw average resale prices increase by 50% over the previous year.

“There is plenty of demand domestically and internationally for refurbished smartphones and tablets that are within a few generations of current models,” said Paul Keough, resale manager for Cascade, in a release.

Prices and demand are such that “it even makes sense for us to invest in the repair of damaged smartphones,” he added.

The following are some other takeaways from the report: