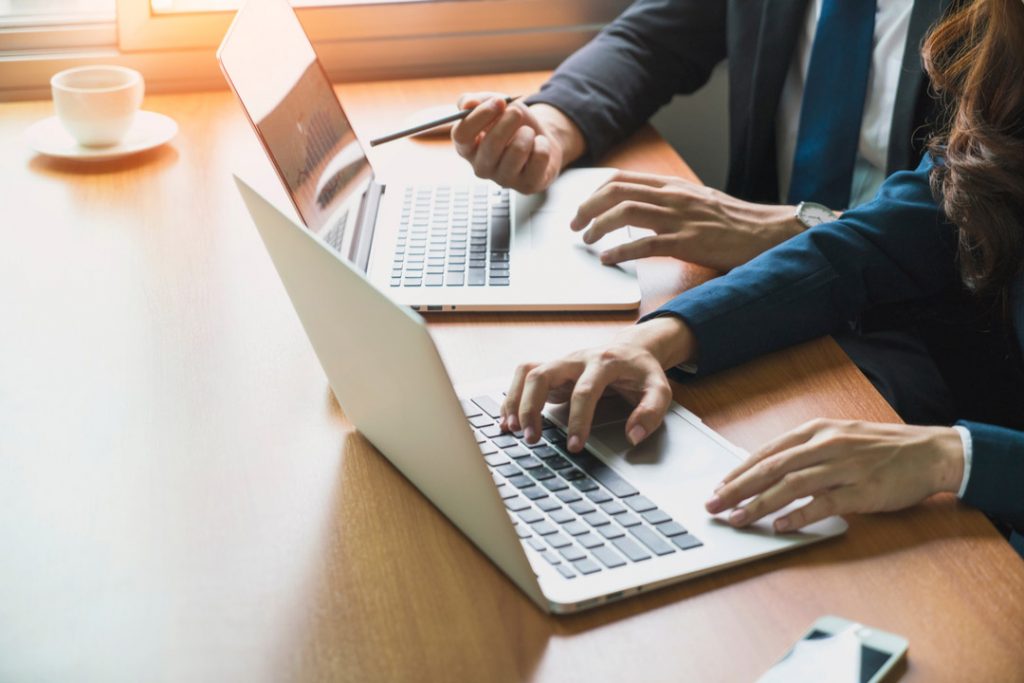 Global PC purchases increased in 2019, reversing a years-long downward trend. The growth was driven primarily by sales to the business sector

Research firm Gartner this week published its findings that worldwide PC shipments grew 0.6% in 2019 compared with the prior year. Shipments totaled more than 261 million units, the company announced.

This is a change from the seven prior years, which brought ongoing decreases in PC sales. In a release, Gartner pointed to “vibrant business demand” stemming primarily from Windows 10 upgrades over the past year.

“Contrasted against the ongoing weakness in consumer PC demand, business PC demand has led to unit growth in five of the last seven quarters,” said Mikako Kitagawa, senior principal analyst at Gartner. She also noted an ongoing Intel CPU shortage slowed what would have been even stronger growth over the past year.

Shipments grew 2.3% in the fourth quarter of 2019 compared with the same period the prior year, according to Gartner.

“The fourth quarter is typically a strong buying season for small and midsize businesses that want to maximize their spending before the tax year ends,” Kitagawa stated. “The relatively stable economic conditions in the U.S. compared with previous quarters, coupled with the end of Windows 7 support, also loosened up spending on PCs.”

The data includes desktops, notebook PCs and “ultra-mobile premiums” such as Microsoft Surface, but it excludes Chromebooks or iPads.