Clover says it will emerge from bankruptcy soon 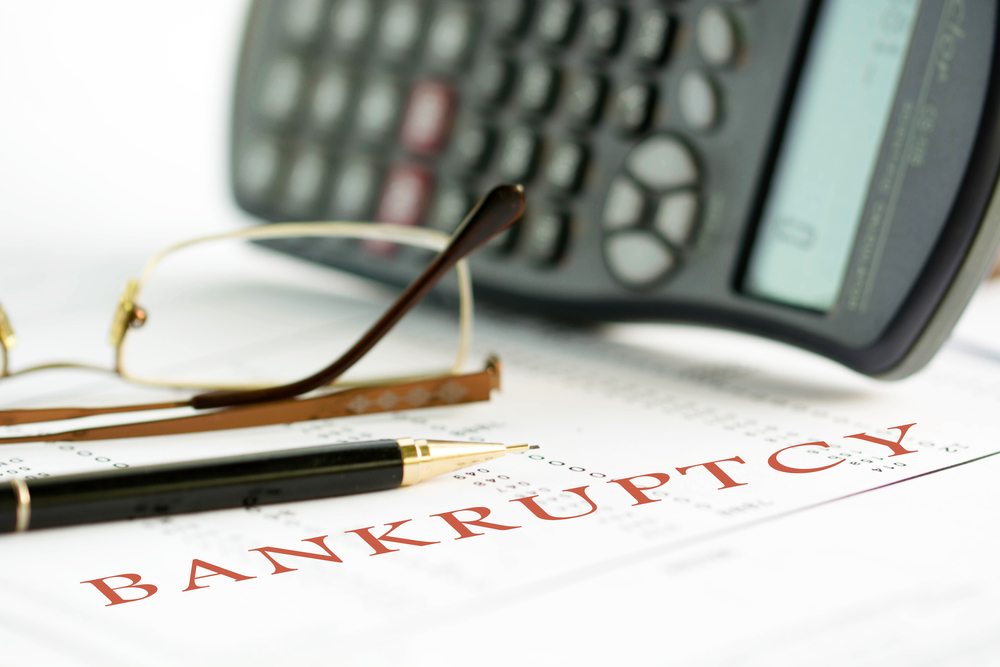 A major North American phone repair and remarketing company has received court approval to restructure its debt, allowing it to come out of bankruptcy in the coming days.

Illinois-headquartered 4L Holdings, the parent company for Clover Wireless, voluntarily filed for Chapter 11 bankruptcy in December. The filing provides insight into the company’s business partners, including some large and recognizable companies: HP, Uber, Samsung, Batteries Plus, Blackberry and others.

It also showed 4L Holdings estimates it has up to $50,000 in assets and between $500 million and $1 billion in liabilities.

After selling the printer cartridge business, 4L Holdings filed for Chapter 11 bankruptcy, seeking to restructure its debt, including converting debt to equity. According to a Jan. 22 press release, the bankruptcy court approved its repackaging plan of reorganization, “paving the way for the reorganized company to successfully emerge from Chapter 11 in the coming days.”

“We appreciate the dedication and support of our extraordinary employees, customers and partners during this process, as well as the strong support of our lenders and sponsors,” Dan Perez, CEO of Teleplan and Clover Wireless, stated in the press release. “We are also well on our way to integrating Clover Wireless and Teleplan to unlock the customer value promised by the combination.”

The following creditors have the 10 largest unsecured claims, all of which are trade debt: