Major changes ahead for Clover Technologies 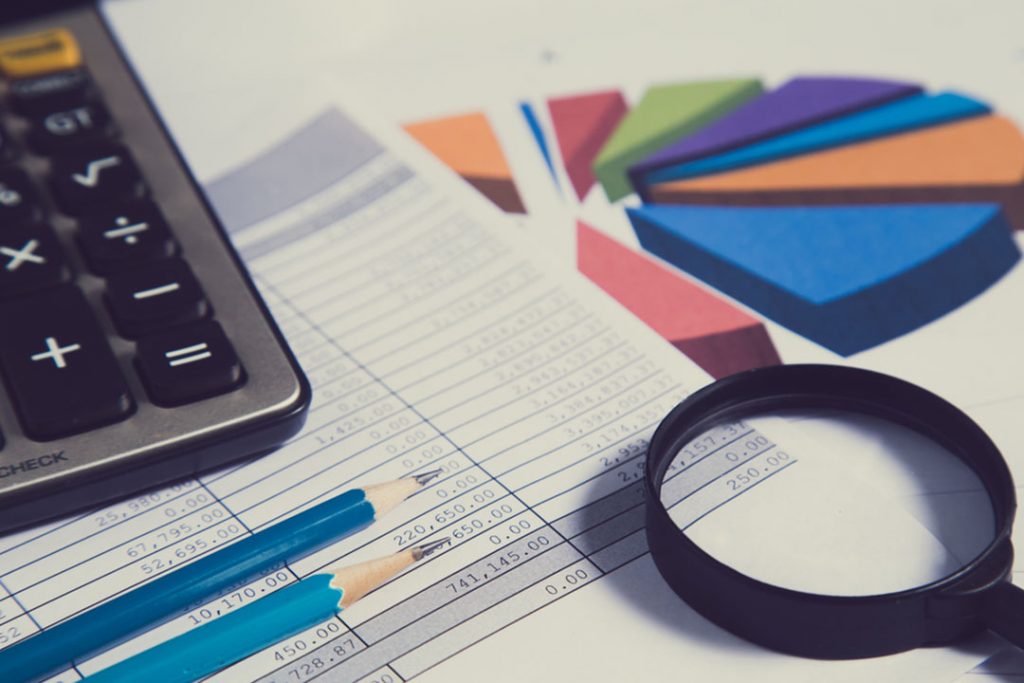 Clover Technologies Group will sell its used printer cartridge remanufacturing business before filing for bankruptcy to restructure its debt.

The Illinois-headquartered company has been struggling with hundreds of millions of dollars in debt and the recent loss of significant customers. The company includes Clover Imaging, the world’s largest seller of remanufactured laser and inkjet cartridges, and Clover Wireless, which provides mobile device repair, refurbishment and parts-harvesting services.

The following are three significant announcements related to the company:

Clover Imaging sale: Clover Technology Group signed a deal to sell the printer and printer cartridges business to Clover Imaging’s own executive team and an investment firm called Norwest Equity Partners. “Under our new, very low debt structure, we have a lot of flexibility moving forward and are well positioned to write the next chapter for Clover Imaging Group,” Jim Cerkleski, Chairman of Clover Imaging Group, stated in a press release. “We could not be more excited about the growth opportunities this new capital and partnership will provide.” Financial terms of the deal were not disclosed.

Debt agreement reached: On Dec. 11, Clover Technologies Group announced it entered a debt restructuring support agreement covering about $644 million in long-term debt. The restructuring will be implemented through a Chapter 11 bankruptcy plan of reorganization expected to be filed soon, according to a press release. Clover Imaging, the sale of which is expected to close this month, will not be part of the filing or financial restructuring. Clover Imaging even released its own statement emphasizing that after the sale it will be a separate and independent company and it will not be affected by the Chapter 11 filing. “There will be no shared financials, facilities, operations, or personnel with 4L Holdings Group or Clover Wireless,” according to the statement. The sale of Clover Imaging will generate money to help 4L pay down a portion of its long-term debt, the release states.

Clover Wireless acquisition: The wireless device business acquired Dutch company Teleplan International. Teleplan provides end-to-end electronics supply chain services, including testing and grading, kitting, repair and refurbishment, reverse logistics and value recovery, according to a press release. “This exciting, highly complementary combination will significantly expand the breadth of our product and solutions platform and global footprint, which will enable us to accelerate and optimize asset values for customers and become an even stronger partner for OEMs and service providers,” Dan Perez, CEO of Clover Wireless, stated in the press release.

Citing The Wall Street Journal and other news outlets, E-Scrap News reported in August that 4L Holdings, which does business as Clover Technologies Group, had over $600 million in leveraged loan debt and had lost some significant customers, including AT&T, which decided to buy refurbished phones directly from OEMs instead of Clover Wireless. This summer, 4L Holdings hired debt restructuring advisers.