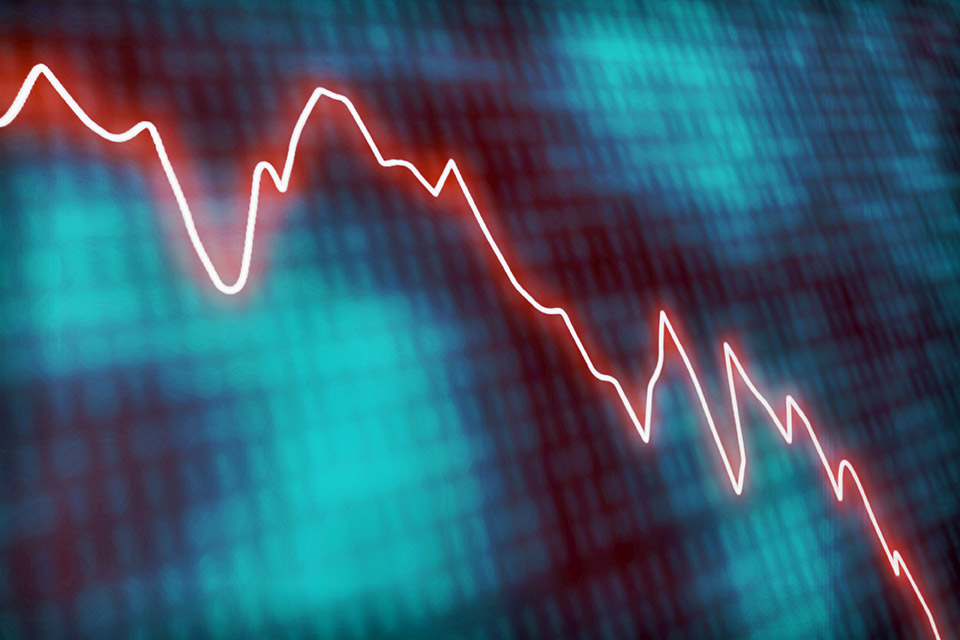 Headquartered in Hoffman Estates, Ill., the company plans to enter discussions on restructuring about $650 million of debt. The move comes after Clover disclosed in July it lost major customers, including AT&T, according to The Wall Street Journal. Meanwhile, the company’s debt has been downgraded to a “very high credit risk.”

Clover Technologies Group has 60 locations in 18 countries and 19,000 employees.

The company’s Clover Imaging Group business unit collects empty printer cartridges – e-scrap companies are a major supplier to the firm – and remanufactures them. It says it’s the world’s largest seller of remanufactured laser and inkjet cartridges.

The Wall Street Journal reported that, in July, Clover’s parent company, 4L Holdings, disclosed to investors that one of Clover Wireless’s largest customers, AT&T, decided to buy refurbished older phones directly from OEMs instead of Clover Wireless and other vendors. 4L also disclosed it expected to lose an unnamed customer in the Clover Imaging unit.

Moody’s then lowered Clover’s rating to a level indicating its debt is a very high credit risk, just above the “likely in, or very near, default” rating.

After the news, the value of the company’s $693 million in leveraged loan debt tanked by one-third, sending shock waves through Wall Street, according to a follow-up Bloomberg article.