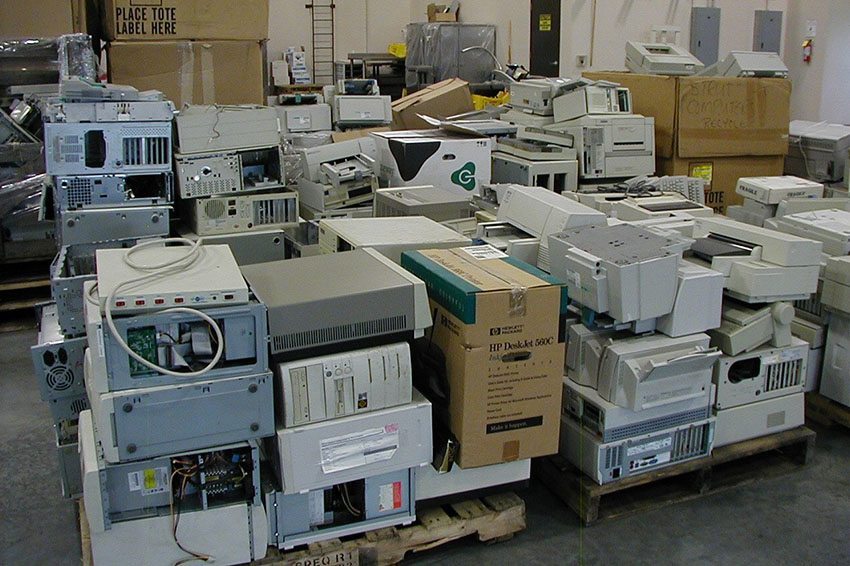 The U.S. recycling rate for consumer electronics has been trending downward since 2014.

The U.S. recycling rate for consumer electronics took a dive in 2016 and flatlined the following year, according to the U.S. EPA.

EPA this month released national waste generation and recycling data for the years 2016 and 2017. The prior data release, which occurred a year and a half ago, covered 2015.

The recycling rate for consumer electronics has been decreasing since 2014, when it hit 41.7%.

EPA released the data in conjunction with America Recycles Day, which was Nov. 15. The administration also released a National Framework for Advancing the U.S. Recycling System document.