In Our Opinion: Maximizing value with component harvesting 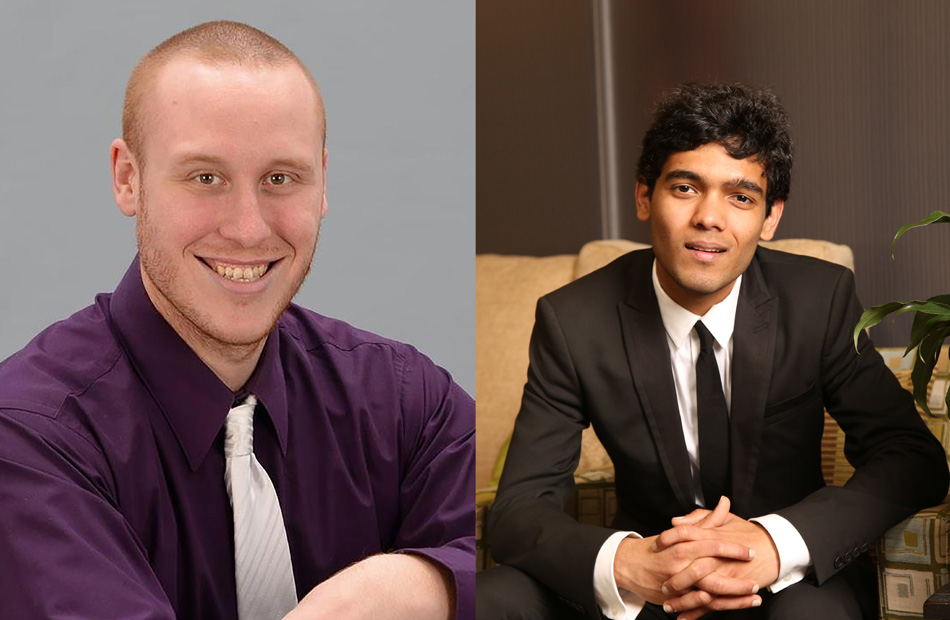 With low values for e-scrap commodities, component harvesting can be a strategy for generating more revenue for both the client and processor. It’s a strategy our company, SMR Worldwide, uses when possible, as we have the ability to process a far broader variety of IT assets at a wider range of life cycle stages compared with competitors (SMR processes assets across 250-plus product categories, including 27,000-plus unique SKUs) in our SmartERP client portal.

In this piece, we will lay out a few reasons you might want to consider extracting components for resale, and we lay out some tips for how to do it efficiently.

In the United States, we are equipped with some of the most technologically advanced equipment ever made, and when these assets become retired or outdated, proper recycling is essential to create sustainability and a better circular economy. This results in a constant need for reusable components in places overseas that may not have the latest technology. Let’s take the iPhone, for example. In Argentina, Australia, Brazil and Colombia, the iPhone 7 has the most market share. The iPhone 6 and 6S has the most market share in countries such as Egypt, India, Nigeria and the Philippines. The only country where the iPhone X carries the most market share is South Korea.

Tested, working cell phones that are older than five generations can be remarketed to developing countries to help with the technology gap. This allows complete cell phones to be reused rather than turning them into scrap. The same circumstances exist for components: If the cell phones are there, the demand for replacement parts will exist.

Potential for plenty of profit

If in good working order, RAM, SSDs and on-board memory from cell phones and computers can be remarketed for use in new circuit boards, RAM and other memory components. The RAM and CPUs from computers are typically remarketed to be reused in another computer, increasing the longevity of both the computer and the components life cycle.

Cell phone and computer batteries can be processed so the lithium-ion and cobalt are extracted and reused in new batteries. The problem is that only 5% of li-ion batteries are recycled yearly in the US. Cell phone and computer circuit boards can be remarketed but all too often are not and they are subject to hydrometallurgical processes that are used to recover metals such as copper, gold, palladium and silver.

The LCD monitors from computers can be disassembled and reused as television screens in developing countries. The monitors undergo stringent testing to ensure there are no cracks, bruises or dead pixels. Other remarketable items from computers include touchpads, speakers, power adaptors, video graphic cards, optical drives (floppy/DVD/CD), heat sinks, webcams, WIFI cards and fingerprint readers.

Computer and server hard drives can be wiped utilizing a system like Blancco for data erasure and then remarketed via e-commerce and wholesale sales channels. This is, of course, if the client approves of resale. Some large enterprises require the hard drives to be wiped and either degaussed or shredded. In some cases, all three methods are used.

A tech cut-line for assets is used to determine if a component is remarketed for reuse or shredded for recycling. Often, recyclers have a very high tech cut-line where most assets, including cell phones, computers, IoT items and servers, are graded below this line and the entire asset is shredded. Parts harvesting, on the other hand, creates a circular economy where components can be reused multiple times rather than simply shredded.

In 2018, Science Daily published an article from the American Chemical Society that encompassed eight recycling companies in China. The report showcased that the total cost to mine virgin resources was 13 times more expensive than the cost to harvest the same resources from recycled electronics. For the purpose of this article, let’s say it costs $5 to harvest an ounce of gold where it would cost $65 to mine the same ounce of gold. These numbers are not representative of current pricing. They are only used as a general example to showcase the price difference. This results in lower manufacturing costs that are passed down to consumers for electronics due to residual usage of components harvested from retired IT gear.

In the United States, some states have regulatory restrictions on parts harvesting and end-of-life (EOL) for certain components. Please visit your state’s EPA website for further laws and regulations regarding parts harvesting in your area.

Economically disassembling devices for component harvesting in the U.S. is very possible with the correct procedures and processes in place. A recycler should be constantly conducting time studies and updating of their teardown procedures to ensure the fastest and most cost-efficient methods are being used. Staff members on an assembly line should be able to extract a laptop LCD in one to two minutes and RAM in about two to three minutes. With cell phones, the LCD screen removal should take about five to six minutes and the RAM about 10 minutes.

Even with a low unemployment rate and wages on the rise, it’s completely possible to make money in the U.S. if you are taking the correct steps to ensure a profitable company.