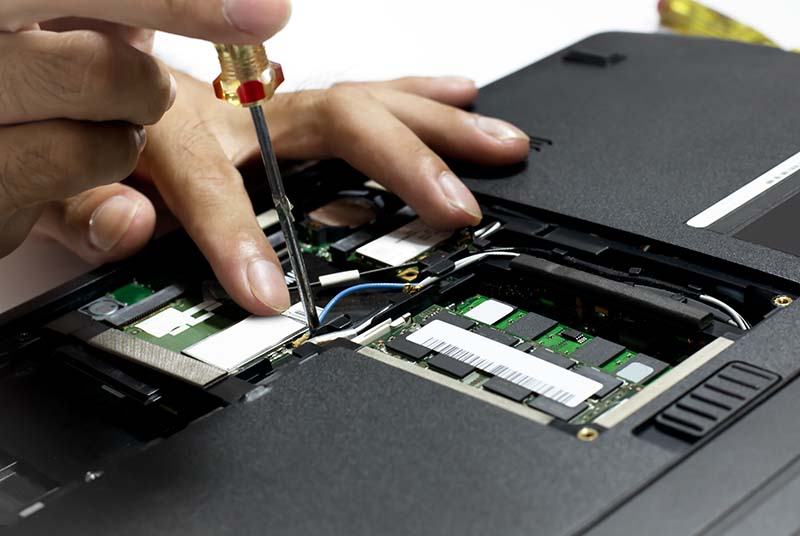 Massachusetts is one of 20 states where right-to-repair bills have been introduced this year. But the three-hour hearing on Oct. 21 was notable for the breadth of voices it drew, and for the bill’s potential to pass, according to proponents.

The hearing contained a variety of voices for and against the right-to-repair legislation. A write-up by repair hub iFixit outlined the arguments made in opposition and in favor of the bill (iFixit, the group acknowledges, is fully in favor of such legislation), and linked to a video of the event.

Vice News wrote that the bill is “modeled on a law passed unanimously in Massachusetts in 2012 that won independent auto shops the right to repair, meaning lawmakers there are familiar with the legislation and the benefits that it has had for auto repair shops not just in Massachusetts but around the country.”

Additionally, the bills before the state House of Representatives and Senate are identical and have “broad support from both Democrats and Republicans,” Vice wrote.

Repair.org Executive Director Gay Gordon-Byrne, who outlined current right-to-repair efforts in an E-Scrap News op-ed over the summer, told Vice the Massachusetts hearing would bring “the most visible attention we’ve had yet from legislators.”