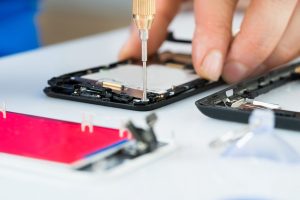 Bills that mandate OEMs to release information and tools to ease electronics refurbishment have been introduced in legislatures across the country, but most of the proposals have struggled to gain traction.

Right-to-repair bills have been filed in at least 20 states this year, but none has passed a floor vote.

The bills have slight differences, but most generally follow a model bill published by Consumer Reports in December last year. E-Scrap News in February wrote about the state of right-to-repair bills early this year, when 16 states had introduced such legislation.

The following is a roundup of right-to-repair bills introduced this year.