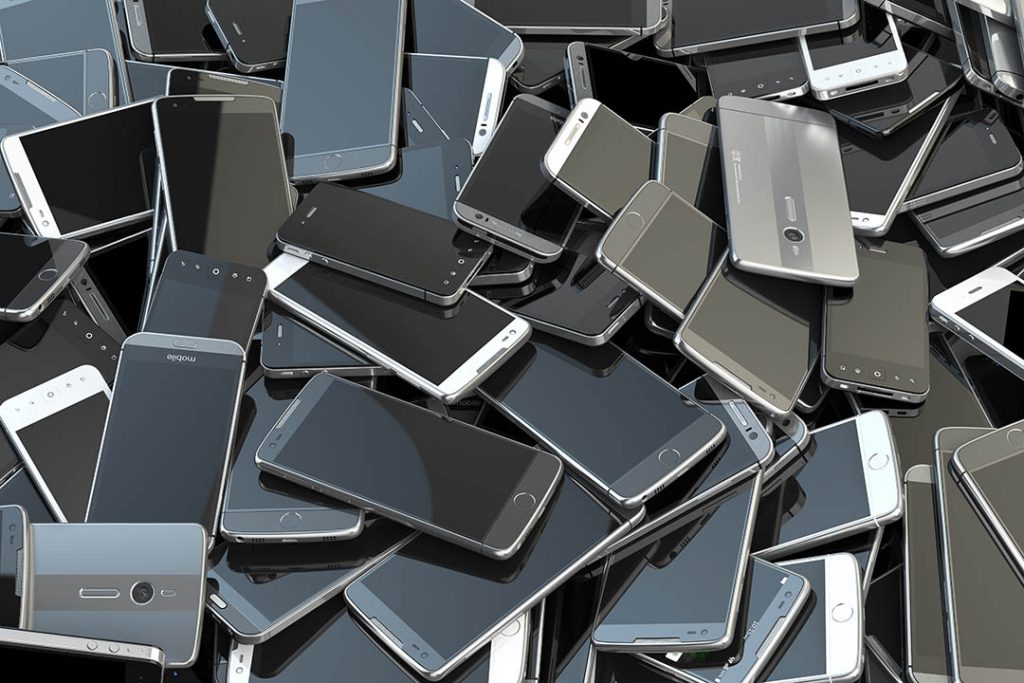 It also has a unit that specializes in buying broken LCDs from businesses around the country.

The company announced on Oct. 21 it acquired MaxBack for an undisclosed sum. MaxBack’s website purchases and sells used mobile devices. The following day, on Oct. 22, the Clover announced the release of the Reconext brand of certified used electronics, which will be sold through MaxBack and other channels.

“We are excited to enhance and expand our ability to remarket our products directly to end users through an increasing number of channels including MaxBack’s e-commerce website along with their direct to business and third-party e-commerce marketplace capabilities,” Dan Perez, CEO of Clover Wireless, stated in the press release.

Launched in 2012, Clover Wireless was formed from the consolidation of Full Circle Wireless, The Wireless Source, Valutech and YouRenew. Clover Wireless is a wholly owned subsidiary of Clover Technology Group, which specializes in printer cartridge remanufacturing and printer parts harvesting.