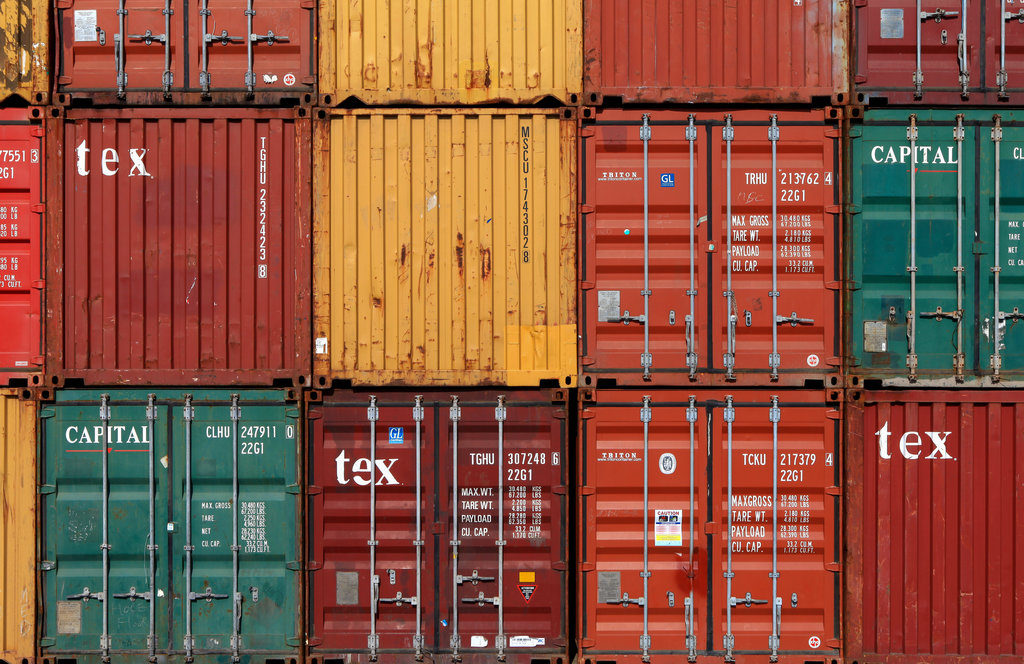 Baltic Control has approval to inspect a variety of U.S. shipments to China | stockstudio/Shutterstock

U.S. exporters of metals to China have a new option for pre-shipment inspections, which are required for all scrap exports to the Asian country.

Denmark-headquartered Baltic Control was approved as an inspector of U.S. exports to China earlier this year. The company issued a press release and the move was noted by the Institute of Scrap Recycling Industries (ISRI) this month.

According to guidelines published by Baltic Control, the approval allows the company to inspect shipments of numerous grades of ferrous and non-ferrous metals, including shredded and segregated e-scrap commodities.

The company will inspect shipments to ensure they meet China’s GB 16487 quality criteria.

The Chinese government has been clamping down on scrap imports for the past two years, with new restrictions primarily impacting plastic and paper shipments. Metals have also faced their own import hurdles, although a processor tells E-Scrap News very little metal from end-of-life devices moves from the U.S. to China, and that the biggest impact has been on scrap metal yards.

Still, the latest move suggests the country is not ready to ban all scrap imports entirely, as the government has pledged to do in the past.

A version of this story appeared in Resource Recycling on Oct. 29.