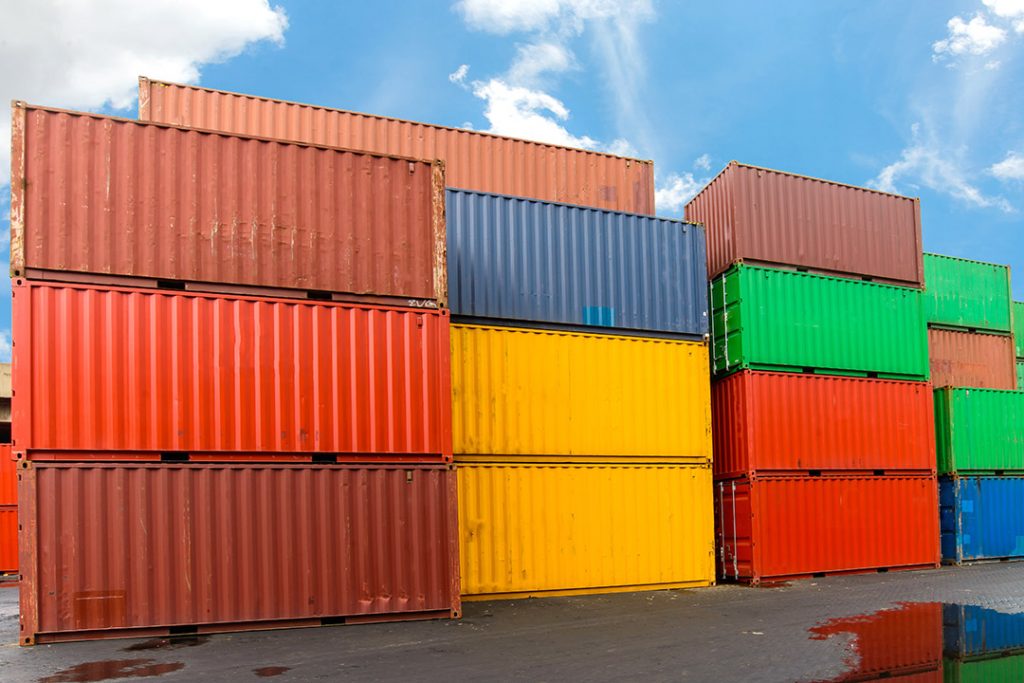 Denmark-headquartered Baltic Control was approved as an inspector of U.S. exports to China earlier this year | Bullstar/Shutterstock

China has approved the first non-Chinese-government-affiliated entity to inspect U.S. recovered fiber shipments to the Asia country. The move raises questions about the country’s long-term plans for recovered fiber imports.

Denmark-headquartered Baltic Control was approved as an inspector of U.S. exports to China earlier this year, Chinese customs officials have noted. The company issued a press release and the move was noted by the Institute of Scrap Recycling Industries (ISRI) this month.

According to guidelines published by Baltic Control, the approval allows the company to inspect shipments of all fiber grades except for mixed paper. It also covers ferrous and non-ferrous metals. The company will inspect shipments to ensure they meet China’s GB 16487 quality criteria, which set a maximum 0.5% contamination limit on fiber shipments.

China Certification and Inspection Group (CCIC), a quasi-governmental agency, has long been the sole official inspection authority for U.S. shipments to China. The country in 2018 opened the process to allow additional inspection companies to apply, concurrent with a new rule requiring every load of scrap material bound for China to receive a pre-shipment inspection. But until now CCIC has remained the only approved inspector.

“It’s an additional option for obtaining pre-shipment inspections,” said Adina Renee Adler, assistant vice president for international affairs at ISRI. When CCIC was the only option, the inspection agency at times was overwhelmed with requests, leading to longer wait times, she added.

The Baltic Control approval doesn’t necessarily mean exporting will become easier, Adler noted, but there will be more options to get inspections.

Outside the immediate implications for U.S. companies, the approval raises questions about China’s long-term plans for fiber imports.

The Chinese government in 2018 first announced its goal to extend material bans to cover every form of “solid waste,” a definition that usually includes recyclables. Such a restriction would shut the door to OCC, which has continued to flow from the U.S. to China en masse.

The government again reiterated these plans earlier this year, with a government official denouncing media reports that China would back off on its material restrictions. “China will not relax the ban, but will carry it forward,” the official said.

Then, earlier this month, an expert analyzed upcoming domestic Chinese solid waste management law changes and found more indications of a complete ban in the future.

But the move by China’s official customs agency to approve another inspection option appears contrary to banning those same shipments.

“I think it’s a question that entered my mind immediately: Why go through the process of approving pre-shipment inspectors if you’re going to ban materials?” Adler said. “I think it’s a signal that it’s not going to be a wholesale 100% ban on all materials. I think they’re going to be very selective on import prohibitions depending on what their domestic manufacturing industry needs.”