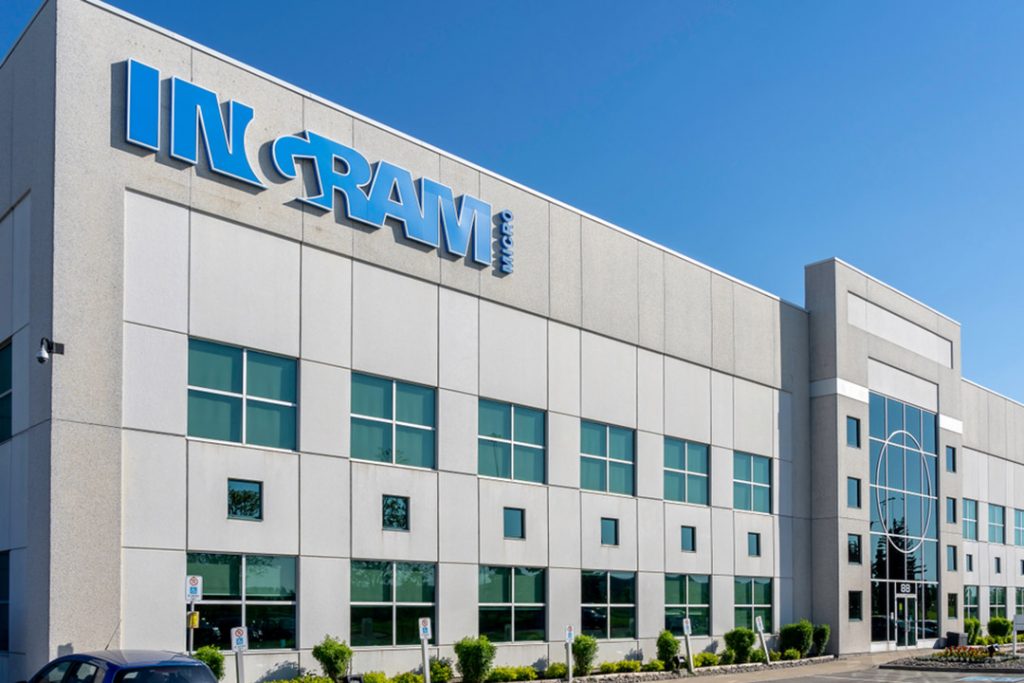 Global ITAD provider Ingram Micro will open a processing facility in the Indianapolis area, the company’s second location in that region.

The company is investing $4.8 million to lease and equip a 200,000-square-foot ITAD facility in Plainfield, Ind., a suburb of Indianapolis. A capacity projection is not yet available, but the size of the facility will triple the company’s footprint in the Indianapolis metropolitan area.

“We’re expanding because of the demand out there in the marketplace,” said Bret Morrison, a spokesman for Ingram Micro.

The new facility will receive assets, evaluate them, perform repair and cleanup of devices, wipe hard drives and process assets for either redeployment or remarketing. It will be equipped with hard drive shredders. For devices bound for mechanical recycling, the company will do basic disassembly and ship the materials to downstream recycling operations.

Ingram Micro has been aggressively expanding in recent years. The new Plainfield facility is the company’s fourth ITAD processing center in the U.S., joining sites in Chandler, Ariz., Pine Brook, N.J., and Indianapolis.

“Indianapolis is just a great, centrally located area for our client base, being able to source from our logistics hubs around the U.S.,” Morrison said.

The Plainfield facility is currently processing devices and is planned to be at full scale by the end of the year. The location gives the company greater ability to handle materials when other centers are full.

As an example, “when we’re doing pickups and deliveries, if our (Arizona) facility is at capacity, we’ll ship product to Indianapolis if we need to,” Morrison said.

Meanwhile, the company has made global expansion a critical component of its ITAD strategy. Ingram Micro has added international processing capacity both by opening its own physical locations and by entering partnerships with third-party companies. Todd Zegers, the company’s vice president of ITAD, commerce and lifecycle services, recently spoke to the firm’s growth at the 2019 E-Scrap Conference and Trade Show.

The company recently announced it will certify all of its processing facilities to the e-Stewards standard. The three existing U.S. facilities are already certified, and the company plans to pursue certification for the Plainfield facility and the company’s 14 international ITAD locations.