Our top stories from August 2019 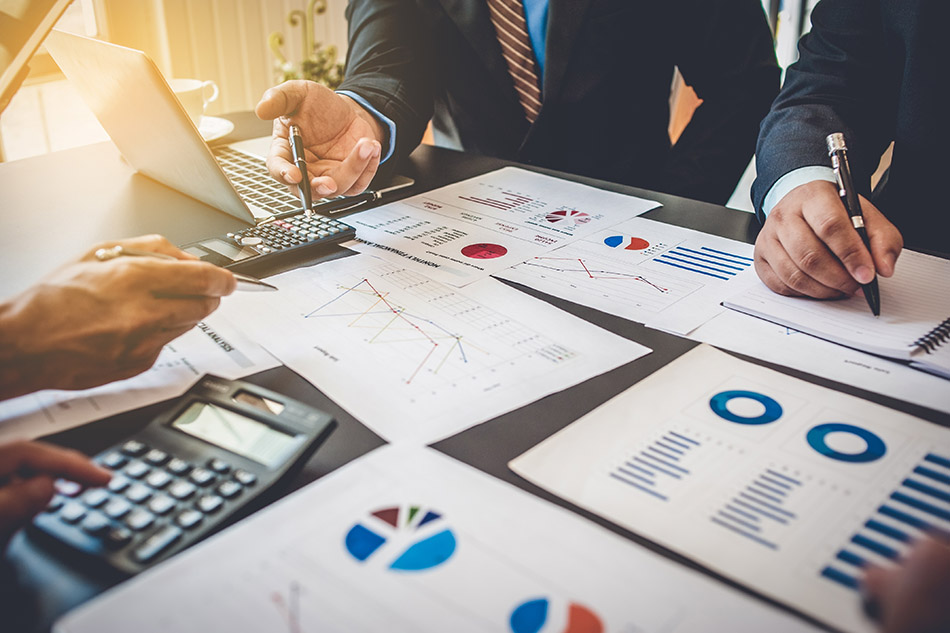 4 | CRT lawsuit: Some suppliers settle, others take a stand
More e-scrap companies are looking to settle in a legal battle over CRT stockpiling by Closed Loop Refining & Recovery. Another firm is mounting an outreach campaign arguing that suppliers who completed due diligence are not liable for cleanup costs.

5 | Scrap metal company involved in e-scrap to be sold for $23M
Industrial Services of America, located in Kentucky and Indiana, is being acquired by a regional competitor after a period of financial struggle.