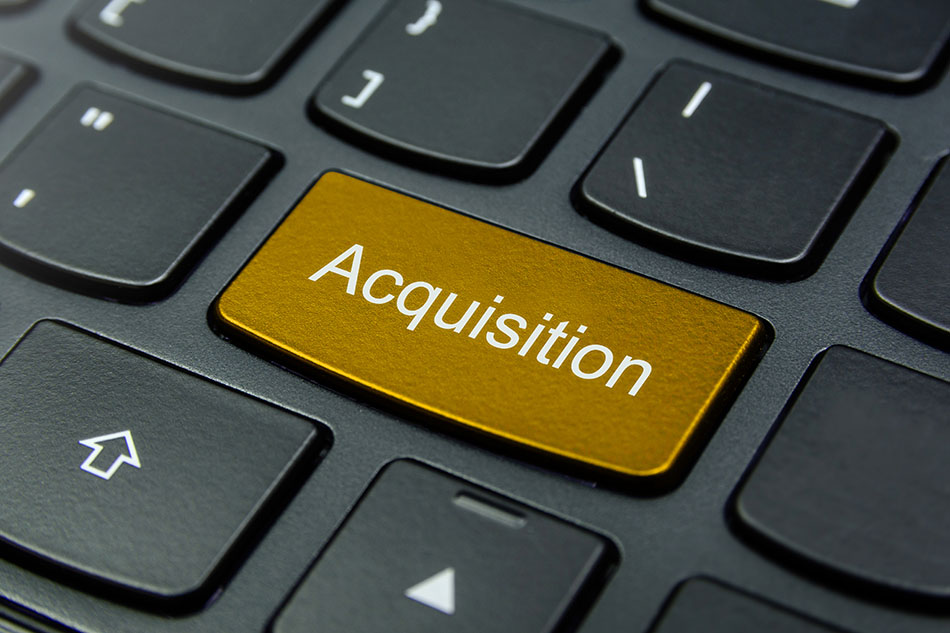 Industrial Services of America (ISA) plans to sell substantially all of its assets to River Metals Recycling LLC. | YuRi Photolife/Shutterstock

Industrial Services of America, located in Kentucky and Indiana, is being acquired by a regional competitor after a period of financial struggle.

Louisville, Ky.-headquartered Industrial Services of America (ISA) announced it will sell substantially all of its assets to Fort Mitchell, Ky.-based River Metals Recycling LLC for over $23 million.

Both companies buy, process and sell ferrous and non-ferrous scrap. Among the items they purchase are consumer electronics, including whole units and metals-containing components. ISA started its Electronic Scrap business unit, which the company calls a “major regional player in the industry,” six years ago, according to its website.

Company officials could not be reached by E-Scrap News on Aug. 21 for comment on e-scrap implications of the deal.

As a result of the deal, ISA, a publicly traded company, is expected to dissolve. The deal is still subject to conditions, including approval by ISA’s shareholders. It is expected to close in the fourth quarter of this year or the first quarter of 2020.

ISA doesn’t expect any changes for its suppliers or customers as a result of the transaction, according to a press release.

ISA has been struggling financially. During the first half of this year, the company experienced a net loss of nearly $1.9 million, according to its latest quarterly report. During the second quarter, the company had a technical default on a loan from Bank of America. And earlier this month, Nasdaq notified ISA that its stock price remained below the level the exchange requires for continued listing for too long.

The company has been hurting because lower demand from mills sharply reduced the prices ISA was able to fetch for both ferrous and non-ferrous metals during the first half of 2019, according to a company disclosure. “Mills were reacting to ongoing international trade disputes, as well as higher than required inventory levels,” according to the statement. “Many mills substantially lowered their buy programs or temporarily idled mills for maintenance to lower inventory levels and de-risk their exposure to the trade disputes.”