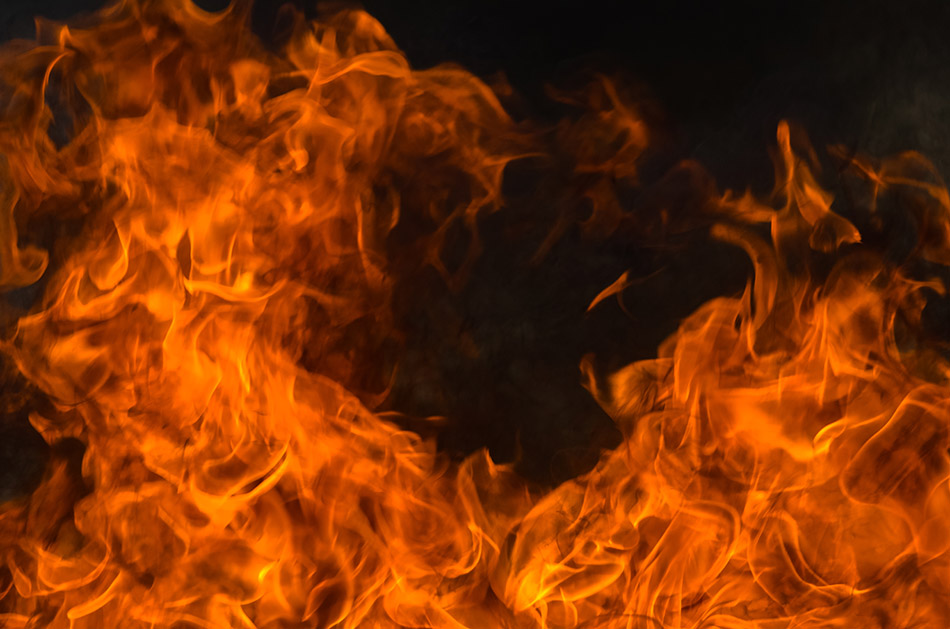 Fire officials spoke with employees and learned the blaze sparked when computers were mixed with lithium-ion batteries. | Inaoy/Shutterstock

An Illinois e-scrap processor suffered a major fire this week. The cause is unconfirmed – company employees told investigators lithium-ion batteries were involved, but company officials dispute that fact.

A fire erupted at Totall Metal Recycling, located in Granite City, Ill., on Aug 6. According to Fox 2 Now TV news, the fire was visible for miles away. Witnesses told the media outlet they heard “loud booms” and “popping” as the facility burned.

The cause of the fire is still under investigation, but officials spoke with employees and learned the blaze sparked when computers were mixed with lithium-ion batteries, according to the Belleville News-Democrat.

Company officials disputed that in a statement to E-Scrap News, explaining they have found “nothing to indicate any lithium batteries were involved.” They also provided more details on the fire.

The full statement is as follows: “Totall Metal Recycling resumed normal operations on Wednesday morning, August 7 after a fire on Tuesday afternoon, August 6. The fire occurred in a scrap pile of electronic equipment with no hazardous components. All focus materials had been removed. The fire was quickly contained and extinguished without incident. There were no injuries and no damage. We also have found nothing to indicate any lithium batteries were involved. We thank local fire personnel who responded and extinguished the fire so quickly, and our employees for reacting promptly to the situation on our property.”

Lithium-ion batteries have a history of sparking fires at e-scrap facilities and residential recycling operations. Federal officials are currently holding a series of workshops on safe battery handling, spurred by the increase in awareness of battery fire dangers.

This story has been updated with a statement from Totall Metal Recycling.