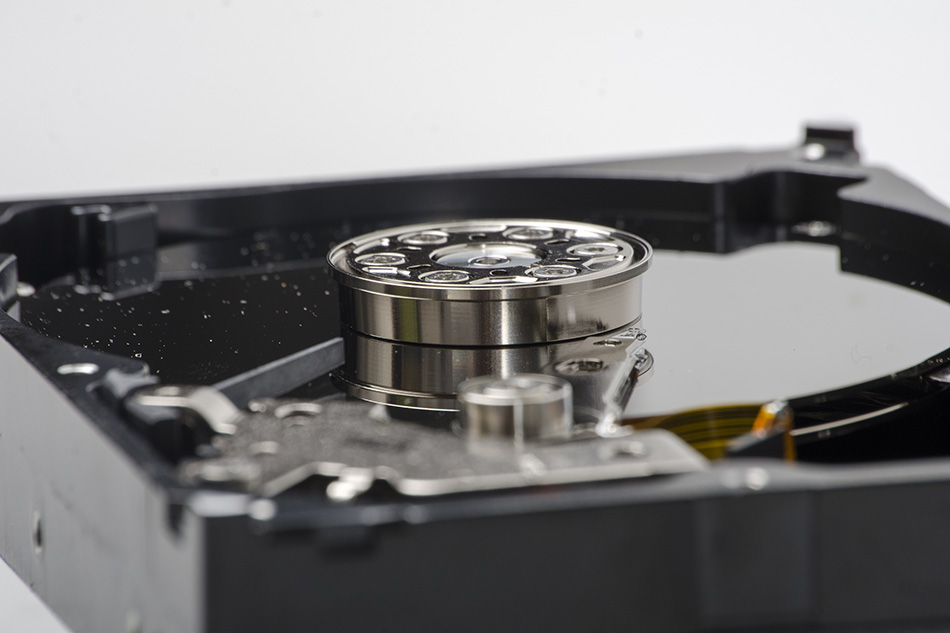 European Union grant money will fund a rare earth metals recycling project in the U.K. The planned pilot facility will target magnets found in hard drives and other devices.

The University of Birmingham, in the U.K., will develop a pilot plant recycling magnets that include neodymium, boron and iron. It will feature a robotic sorting line to “locate and concentrate the rare earth magnets from scrap,” according to a release from the university.

In what the university calls a departure from previous rare earth recycling efforts, the process will then leverage hydrogen “to break down magnetic metal alloys into a powder, which is easily separated from the remaining components.”

Te types of magnets targeted have increased exponentially in use during the past three decades and are now used “in practically every application that uses electricity to produce motion,” said Allan Walton, a professor with the university’s School of Metallurgy and Materials. “However, both the price and supply have fluctuated considerably over recent years. This means there is considerable opportunity for cost-efficient technologies, which makes recycling viable in the long-term.”

The stronger recycling interest comes amid fears of an unstable rare earth supply chain: China, the largest supplier of rare earth metals to the world, has limited exports of these metals in the past and recently indicated it may stop exporting the materials to the U.S. altogether.