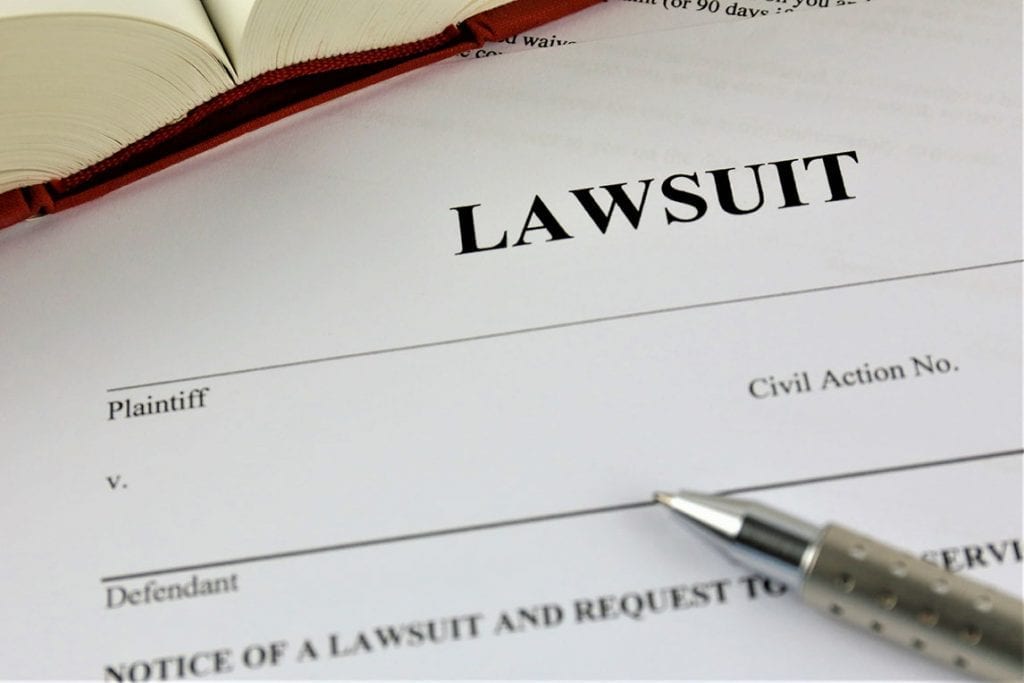 A Canadian e-scrap operator has filed a defamation lawsuit against the Basel Action Network (BAN) after the Seattle-based watchdog group accused the business of exporting electronics to developing nations.

The Electronic Recycling Association (ERA) on Nov. 2 filed a defamation lawsuit against BAN of defamation, claiming the watchdog intentionally damaged the e-scrap operation’s business relationships. ERA, a nonprofit electronics recycling organization based in Alberta, was accused in a BAN report last month of exporting low-value material to Asia.

The report, titled “Export of e-Waste from Canada: A Story as Told by GPS Trackers,” details the results of a project in which BAN dropped off 43 electronic devices with GPS trackers inside at e-scrap collection sites across Canada. Of those devices, five were delivered to ERA locations, and of those, two were exported to Hong Kong and one ended up in Pakistan, according to BAN.

BAN described the exports as “likely illegal,” depending on one’s interpretation of the Basel Convention.

In the lawsuit, which was filed in the U.S. District Court for the Western District of Washington at Seattle, ERA accuses BAN of defamation primarily based on the claim that ERA’s activities could be illegal. The lawsuit does not directly deny that devices were exported, but it states that electronic devices are not “hazardous” until they are dismantled and broken down, “which ERA does not do.”

ERA “does not ship hazardous e-waste material within or outside of Canada,” according to the suit.

“ERA has been inundated with calls and emails from customers, prospective customers and industry acquaintances about the false and misleading statements in the report and press release,” the lawsuit states, adding that BAN’s publications “have clearly caused ERA to lose business and future business, as well as jeopardize its ongoing business relationships.”

As an example, ERA states that GreenTec, one of ERA’s largest LCD buyers, no longer wants to buy devices from the organization. GreenTec was specifically mentioned in the report as a customer of ERA.

The loss of GreenTec’s business is estimated to cost ERA at least $200,000 a year, the lawsuit states.

At the same time, ERA is working to expand its service to the U.S. Launching a sister company called Electronic Reusing Association in the U.S., ERA will open locations in Seattle and San Jose, Calif. early next year.

In its lawsuit, ERA is seeking a permanent injunction barring BAN from “continuing its practice of making false and defamatory statements” about the recycling operation. The suit also asks that BAN be required to remove the report from its website and issue a retraction. ERA also asks the court to award undetermined damages for economic loss and harm caused to the business’s reputation.

BAN will defend ‘right to speak the truth’

Jim Puckett, executive director of BAN, told E-Scrap News his group has been served papers for the lawsuit, and he noted this is not “the first time we have been sued for exercising our right to tell the truth.”

He described the lawsuit as a “strategic lawsuit against public participation.” He added that the legal action intends to “censor, intimidate and silence critics by burdening them with the cost of a legal defense until they abandon their criticism in opposition.”

“Needless to say, we don’t intend to be silenced or intimidated for doing our civil society watchdog job and reporting on real data, gathered in this case by GPS trackers,” Puckett said. “Our legal team will defend our right to speak the truth with the utmost rigor.”

This is the second time ERA has sued BAN; the first instance was in 2013, when BAN shared information with the Vancouver Sun newspaper questioning ERA’s recycling practices. That ERA lawsuit, which also alleged defamation, sought a public apology and 25,000 Canadian dollars, according to BAN. The lawsuit was later dropped, according to BAN.

Bojan Paduh, CEO of ERA, provided E-Scrap News with an open letter his organization addressed to Puckett, refuting many of BAN’s claims about Paduh’s operation.

ERA’s letter notes five trackers were deployed at ERA recycling locations, more than any other recycling operation. Best Buy received the second-most scrutiny, with two trackers deployed at its sites.

“The ERA was clearly the specific target of this BAN undertaking,” the letter states, noting that BAN’s report repeatedly mentions that ERA is not certified to BAN’s e-Stewards recycling standard. “That very element of prejudicial bias – when combined with the document’s repeated inclusion of personal viewpoints, selective data attributes, a ‘methodology’ largely absent of appropriate diligence, etc., etc. – clearly renders the real message of this document to be unsubstantiated.”

In addition to the former ERA suit, BAN was previously sued for defamation over claims the group made against now-defunct e-scrap company Intercon Solutions. BAN accused the company of exporting e-scrap to Hong Kong. Intercon claimed it had not shipped the materials that BAN had tracked and said BAN’s claims damaged its reputation and lost the business customers.

A judge dismissed the case in 2015, and federal prosecutors later charged the company’s CEO, Brian Brundage, with fraud and tax evasion charges. The fraud charges were based in part on Intercon’s claims that it was processing all materials in-house. The case found that Intercon had, in fact, knowingly been sending devices to downstream vendors who would export the material.

Brundage pleaded guilty to the fraud and tax evasion charges in September and is scheduled to be sentenced early next year.

This story has been updated to make clear that according to the Basel Action Network, the previous lawsuit filed by ERA against the organization was dropped, not settled.