Mitsubishi Materials goes all in on precious metals recovery 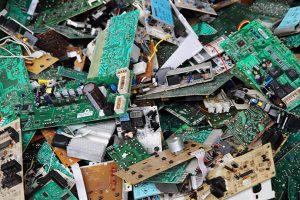 Japan’s Mitsubishi Materials is planning to invest over $100 million to boost its global e-scrap processing footprint.

The investment will see the firm spend up to $107 million in several new facilities in Japan and one in the Netherlands, according to a report from Nikkei Asian Review. The company is part of the Mitsubishi Group.

The new plants aren’t expected to open until 2021, but will reportedly boost the company’s annual processing capacity of precious metals by 40 percent.

Hisashi Tateyashiki, the general manager of Mitsubishi Materials’ e-scrap business, discussed the company’s growing operations at last month’s E-Scrap 2017. Tateyashiki said “in all parts of the world e-scrap generation will increase” and that the company was primed to take advantage of the opportunity.

The report from Nikkei Asian Review noted the new Japanese plants will be added to the company’s existing operations in Naoshima.

Investment in precious metals operations in North America has also seen a noticeable uptick of late. In June, E-Scrap News reported on EnviroLeach’s efforts to build processing plants in Canada and the U.S., while Blue Oak Arkansas has begun recovering metals from printed circuit boards. 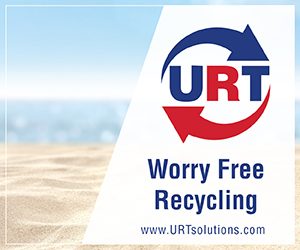