Official e-scrap export figures may be on the way 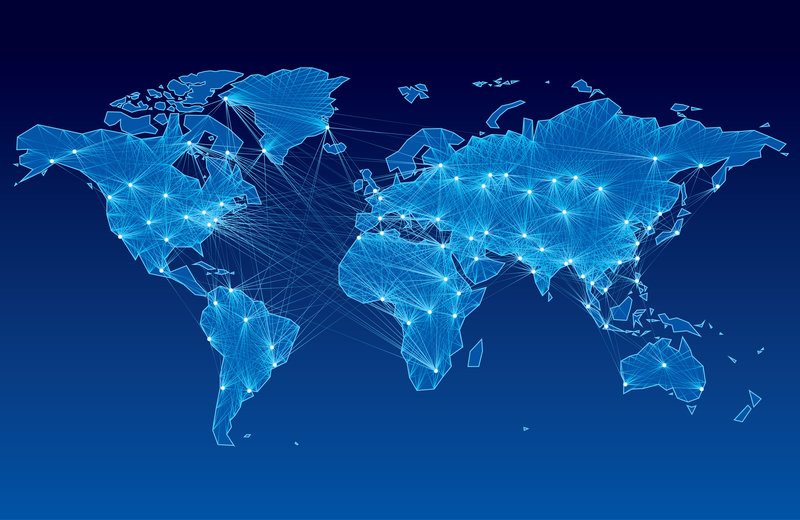 Federal officials are currently considering a change to export regulations that would require companies to document all shipments of used electronic shipments abroad.

The proposed change would add a “used electronics” category to the automated export system utilized by the federal government to track and compile export data.

The U.S. Census Bureau offered up the proposal in March to “encourage the employment of environmentally sound practices with respect to disposal of all excess or surplus electronic products.”

In addition to its role tracking domestic demographics, the Census Bureau is the arm of the federal government that tabulates data on imports and exports of a wide range of goods.

Currently, the federal export system does not track used electronic material as its own category, which has led to a lack of information on the size of the trade and helped fuel debate on the extent of the export market.

A spokesperson for the Census Bureau confirmed the agency is considering the change.

“We are listening to feedback from the public to aid in this decision,” said Michael C. Cook, the chief of the bureau’s Public Information Office.

While the move would lead to an annual export figure tallied by the Census, it would not include a list of companies involved in export and would not specify where devices are being shipped.

Neil Peters-Michaud, the president of Wisconsin-based e-scrap processing company Cascade Asset Management, believes the change is a step in the right direction for the industry, noting the policy “will have exporters think more about this.”

Peters-Michaud has been a leading voice in the effort to curb exports of recovered electronic material, a movement that has led to the introduction of bills in Congressin recent years. Thus far, no legislation has been passed, and a large segment of the electronics recycling industry has shown continued support for minimal export regulation.

Peters-Michaud said better data on the issue can lead to more informed decisions.

“It just might create awareness in the brokerage and export markets about the fact that there is potentially a difference in exporting new and used electronic product and that might create behavior that’s more responsible,” Peters-Michaud said.