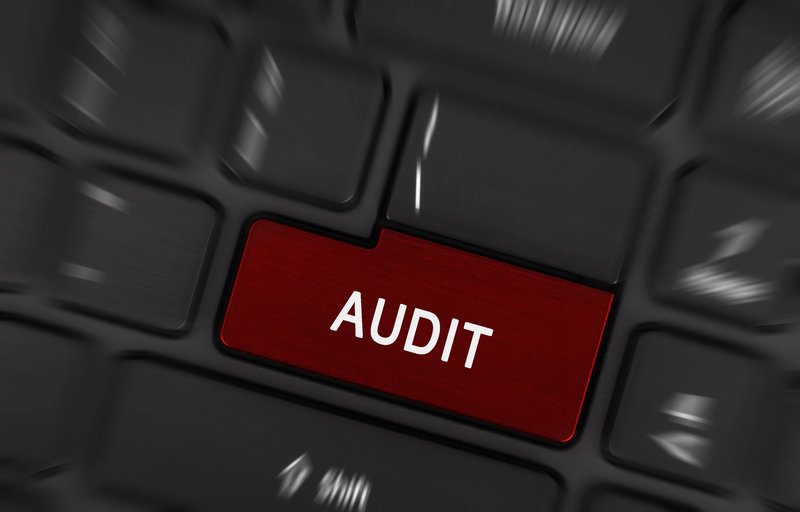 The actions were recently announced in the SERI newsletter, which discussed how R2-certified companies can combat illegal exports of “focus materials” and ensure they remain in compliance with the standard. “Focus materials” are circuit boards, batteries, CRT glass, mercury and PCBs found in a variety of electronics.

R2 is an environmental, worker health and safety standard for the electronics refurbishing and recycling industry.

E-scrap exports have been a topic of industry discussion recently because of Basel Action Network’s (BAN) scrap-tracking project. BAN, founder of the e-Stewards standard, placed tracking devices inside non-functional electronics and dropped them off at collection points. GPS trackers told the nonprofit industry watchdog how many devices were exported and where they went.

Audits in Hong Kong and elsewhere

SERI plans to conduct spot audits at facilities elsewhere outside North America this year, Dehmey said. He declined to say how many international locations will be included in the initiative. However, he did note the spot audits would not be done on a large scale, and he said auditors won’t be visiting every country with an R2-certified location this year.

More than 20 countries have R2-certified e-scrap companies, according to SERI.

The international spot audits are being conducted both by Dehmey and contracted personnel.

SERI began conducting spot audits on domestic R2-certified firms about a year ago. A primary focus of those unannounced visits was to determine whether certified companies were doing their due diligence to ensure proper downstream management of focus materials.

‘Raise the quality of who we have auditing’

In addition, SERI will require auditors of the R2 standard to participate in an in-person training by the end of August 2017, Sharada Rao, director of quality at SERI, told E-Scrap News. The Lead Auditor Training Courses, as they’re called, are a new approach for SERI, which has contracted out training opportunities and held webinars in the past.

SERI is planning other courses in Asia and North America.

“All of this is really to raise the quality of who we have auditing for us and to raise the integrity of the standard itself,” Rao said.

Having SERI-led training programs has “just been a natural evolution and maturity of the process,” he said.