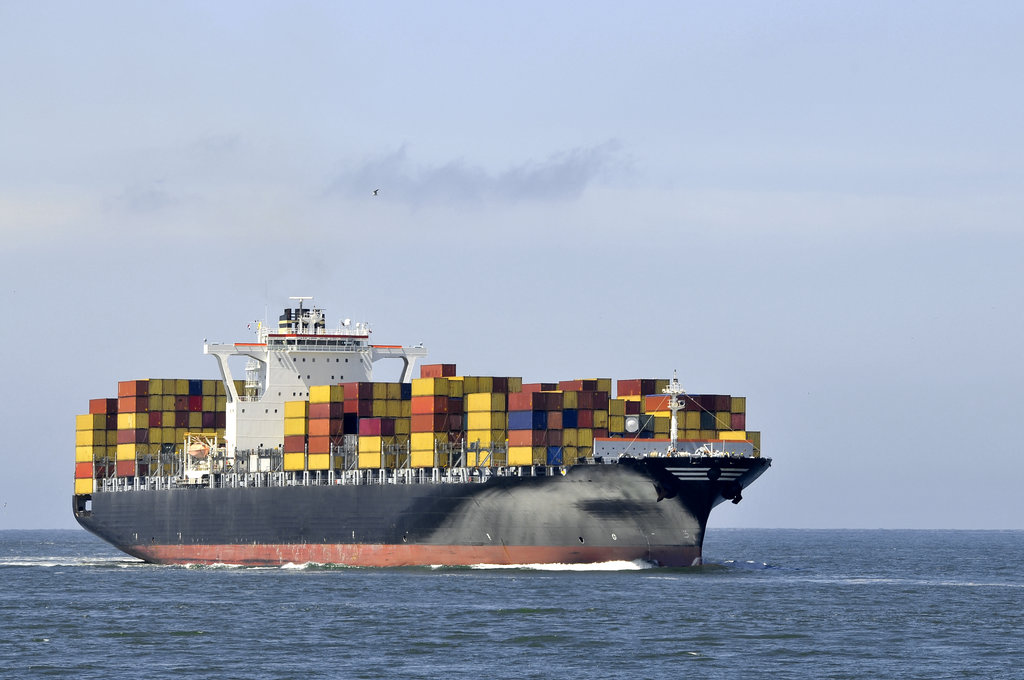 SERI says it has launched a number of initiatives in the wake of a tracking report from the Basel Action Network that found a host of recycling companies shipping devices overseas.

In an announcement earlier this week, SERI indicated the report from BAN could hurt the public’s perception of the industry certifications..

“Whether the ‘charges’ in each case turn out to be correct or not, they will be disconcerting to the people, including corporate and government decision-makers, who look to the certification programs when selecting electronics recyclers,” the SERI release stated. “These people, and all the responsible recyclers that are certified, want to know what is being done to ensure the certification programs are as reliable as possible.”

The export tracking report from BAN was released last month and found 65 of a total 200 tracked devices were shipped out the U.S. All of the equipment tracked was low-value material. BAN said 62 of those shipments abroad were “likely illegal” under the laws of the importing countries.

BAN’s research led the group to pull the e-Stewards certification of Seattle-based Total Reclaim and a second report due out soon is expected to link more certified companies to export activity.

“More certified companies, including R2 companies, will be implicated in the study as having violated the requirements of their respective standards,” SERI’s announcement noted.