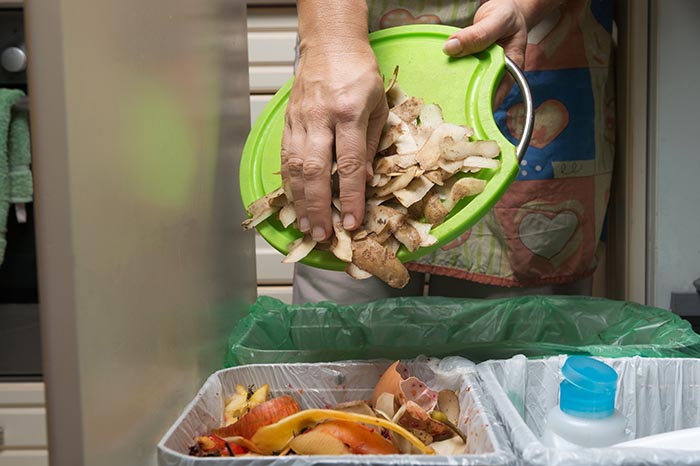 A composting company leader says the race is on to build out California’s organics processing capacity in order to meet aggressive, rapidly approaching statutory mandates. | KaliAntye/Shutterstock

California has always been at the forefront when it comes to tackling climate change, championing clean energy and taking bold steps to reduce carbon in the atmosphere. But of all the recent “green” laws passed by the state legislature, Senate Bill 1383 will have the greatest direct impact on carbon emissions and the green waste recycling industry.

SB 1383 was signed into law in 2016. It requires that the amount of green waste deposited into landfills be reduced by 75% (from 2014 levels) by 2025. According to the California Department of Resources Recycling and Recovery (CalRecycle), this amounts to an estimated 26.8 million tons of organic waste that must be redirected from landfills and turned into compost, mulch or biogas each year.

Impact on the environment 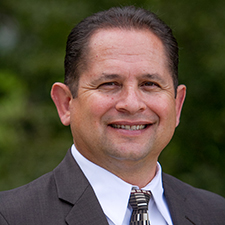 Organic waste makes up about half of what’s dumped into California landfills, where it releases 20% of the state’s methane emissions into the atmosphere. Methane is 84 times more powerful than carbon dioxide. The hope is that by processing the green waste that would otherwise be placed in landfills and returning most of it to the soil in the form of compost and mulch, the amount of these powerful greenhouse gas emissions will be significantly reduced.

Cities, counties and other jurisdictions are responsible for seeing that this gets done. They were given the monumental task of creating and implementing plans that acquire, distribute and track products made from recycled green waste.

Jurisdictions have essentially two options. They can expand their own recycling and distribution capacity or use a broker (in most cases a green waste recycler) to procure products for jurisdiction use or to move materials to an end-user such as a landscaper or farmer.

Jurisdictions can apply compost and mulch onto city landscapes, parks and other public places, or give the products away. When procuring products to be used by landscapers or farmers, they must create agreements stating that said products are provided on behalf of the jurisdiction.

Each jurisdiction is assigned a specific number of tons of compost/mulch/biogas it must acquire and distribute, based on its population. If they fail to meet their assigned numbers, they will face hefty penalties. Most jurisdictions dragged their feet for years, putting off developing plans that would meet their target numbers. The holdup was primarily due to logistics and cost. Most had hoped that the law would be revised so they would have more time to comply.

They got their wish – sort of. Previously, jurisdictions were set to begin facing penalties for noncompliance as early as 2023, but it quickly became apparent that the imposed deadlines were unrealistic. Accordingly, Assembly Bill 1985 was recently passed in order to establish a phase-in period with full compliance by Jan. 1, 2025.

The role of green waste recyclers

The main reason for the extension is that the state’s green waste recyclers don’t yet have the capacity to process the millions of tons of green waste into the compost or mulch that jurisdictions need to meet SB 1383’s requirements. Even if a jurisdiction had developed all the right systems and supply channels, the end product is simply not there yet.

Green recyclers need to ramp up the amount of green waste they process. Of course, that requires cooperation from local and state government officials who are responsible for greenlighting new or expanded processing facilities. Speaking from experience, the process can take years. Our company has had one processing facility under government review for over 12 years.

Even with SB 1383 on the books, there doesn’t seem to be any hurry to speed up the approval process. CalRecycle acknowledged the problem back in 2019 when it said, “While it may be desirable to expedite this process or reduce the cost, it may not be realistic.” The bottleneck continues.

Another major roadblock is cost. Jurisdictions must build or expand their own green waste recycling processing facilities (most likely costing tens of millions of dollars) or purchase products from green waste recyclers. Where will that money come from? From constituents? The state is offering a number of grants to help offset the costs but the grants won’t be enough to cover all expenses.

Finally, SB 1383 contains a food waste component. It requires that all residents and businesses separate leftover food and kitchen scraps before placing them in their green recycling bins and that food waste must be processed separately from other organic waste. The problem is that out of the 223 green waste processing facilities in the state, only 36 are permitted to process food waste. Commingling food waste with yard debris could prevent the resulting compost from “qualifying” as SB 1383-approved because of possible food waste contaminants. Where will the food waste go?

The state threw the jurisdictions a lifeline with AB 1985, giving jurisdictions three additional years to fully comply without facing penalties. But, if the infrastructure is not in place to produce more green products from green waste, no matter how vigorously jurisdictions attempt to comply, their efforts will fall short.

Green waste recyclers have an opportunity to be part of the SB 1383 solution. They will need to work fast to get more facilities approved and running to provide the tons of green products that will ultimately be needed. The 2025 deadline will be here before we know it.

Bill Camarillo is CEO of Agromin, the largest organics recycler in California. Agromin receives more than 1 million tons of organic material each year and uses a safe, natural and sustainable process to recycle that material into more than 300 eco-friendly soil products for government entities and the landscape, agriculture, consumer and energy markets. He can be reached at [email protected]