How California is bringing on universal organics collection 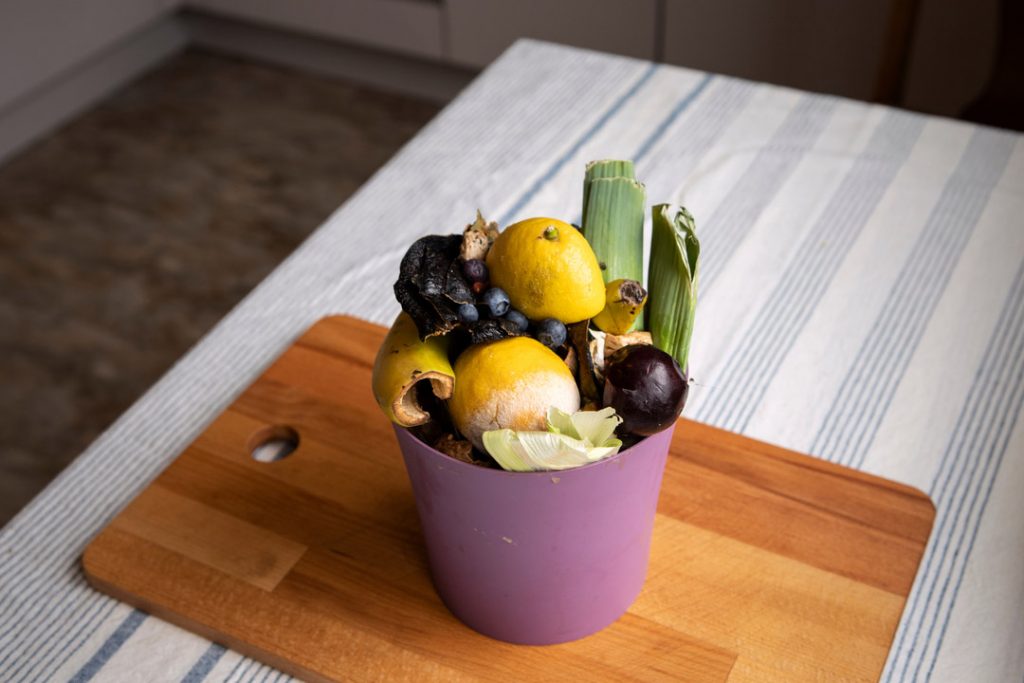 In its regulations, CalRecycle put the regulatory burden on local officials, who must ensure homes and businesses are provided with – and actively use – food scraps and yard debris collection services. | SaskiaAcht/Shutterstock

Local governments in California must ensure residents and businesses have organics collection service, under rules finalized by state regulators recently.

The regulations finalized by the California Department of Resources Recycling and Recovery (CalRecycle) on Jan. 21 will usher in mandatory organics collection across the state. According to advocacy group Californians Against Waste (CAW), the move makes California the first state to mandate universal organics service.

The path to this universal service requirement has been lengthy.

In 2016, the state’s governor signed Senate Bill 1383, which sets targets for steep reductions in organics going to landfills. The overall goal of the law is to reduce the state’s generation of “short-lived climate pollutants” – in this case, methane generated by organic materials in landfills.

In its regulations, CalRecycle put the regulatory burden on local officials, who must ensure homes and businesses are provided with – and actively use – food scraps and yard debris collection services. Starting in 2024, local governments must actively enforce the requirements. If the local governments balk at the requirements, they could face penalties from the state.

SB 1383 allows local governments to charge fees to cover their costs of implementing the requirements. To help determine just how expensive that will be for local governments – and thus how much they could be expected to charge residents and businesses – CalRecycle commissioned a study of the fiscal impacts of the regulations. A draft of that report, which was prepared by R3 Consulting Group, was made available on Jan. 24.

And most homes are already required to have organics collection service, according to the draft report from R3 Consulting Group.

“While most of the state’s jurisdictions already require mandatory residential organics collection service, that is not the case with respect to commercial collection services,” according to the report. “This shortfall of compulsory organics collection programs, particularly for the commercial sector, underlines the need to enforce SB 1383’s mandatory service requirement. Jurisdictions will be required to adopt enforceable ordinances or other mechanisms to ensure that all covered residential and commercial generators are compliant with SB 1383 regulations.”