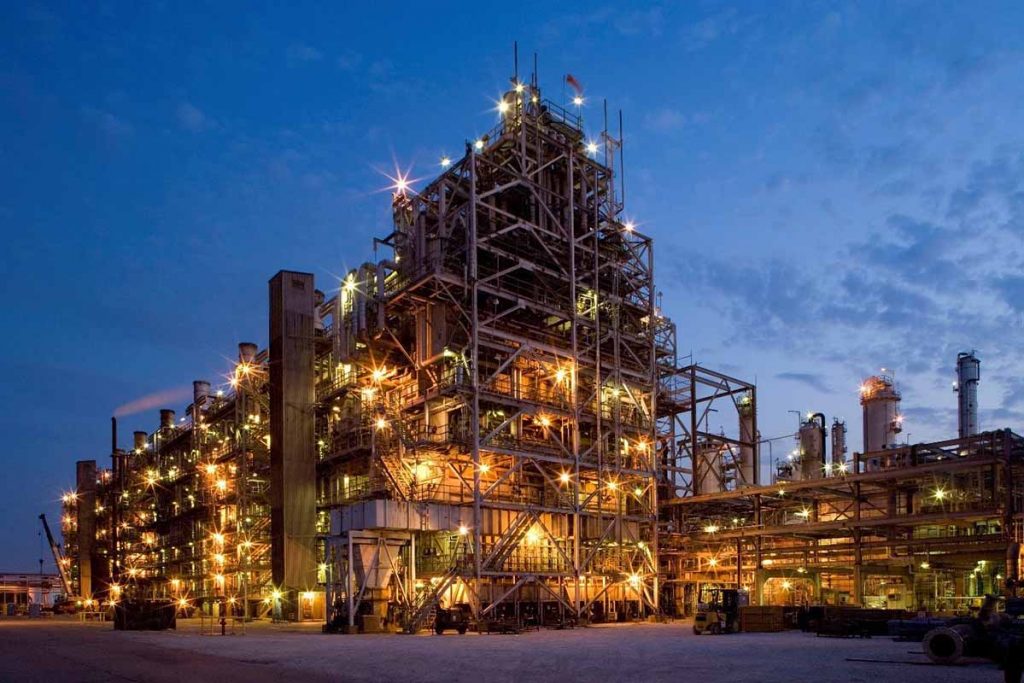 LyondellBasell will chemically recycle scrap plastic feedstock produced by the Cyclyx sorting facility in Houston. Pictured are LyondellBasell’s crackers at its Channelview, Texas complex, which is near Houston. | Courtesy of LyondellBasell

Global plastics producers will invest about $100 million in a plastic scrap sorting facility to generate feedstock for both mechanical and chemical recycling processes.

Cyclyx International, ExxonMobil and LyondellBasell signed an agreement to develop a plastics sorting plant capable of producing 150,000 metric tons of feedstock per year, according to a press release. Start-up is expected in 2024.

Cyclyx is itself a consortium of different companies involved in the plastics supply chain. Partners include pyrolysis technology company Agilyx, ExxonMobil, AmSty, Braskem, Kumho Petrochemical, Mitsubishi Chemical and a number of others.

The release notes ExxonMobil and LyondellBasell plan to invest $100 million in the facility, which is expected to supply post-consumer plastic feedstock for those companies’ plastic production systems. The final investment decision is planned for early 2023.

ExxonMobil already has a chemical recycling unit at its Baytown, Texas facility that, as of September, has processed about 6,700 metric tons of material. ExxonMobil is working to build a bigger one there capable of processing 30,000 metric tons per year.  At the same time, LyondellBasell has a goal of producing 2 million metric tons of recycled and renewable-based polymers annually by 2030.

The Cyclyx plastics sorting plant will take in bales of recovered plastic and produce feedstock blends custom-designed for various reclaimers, including ExxonMobil and LyondellBasell, using both mechanical and chemical processes.

“With our capability to accept and process a wide range of waste plastics based on their chemistry profile which we custom blend to the needs of our customers, we are creating a new set of recycling options for difficult-to-recycle waste plastics that today are sent to landfill,” Joe Vaillancourt, CEO of Cyclyx, stated in the release. “Our circularity centers will allow us to make available a much larger amount of waste plastic into usable feedstock than has been possible with the current recycling infrastructure. Additional circularity centers are under consideration on the Gulf Coast and other locations.”

The decision to site the plant in Houston isn’t a huge surprise. Earlier this year, Cyclyx, ExxonMobil, LyondellBasell, waste management company FCC Environmental Services and the city of Houston signed an agreement to form what they’re calling the Houston Recycling Collaboration, aimed at improving residential plastic recycling in America’s fourth most populous city.

Cyclyx, ExxonMobil and LyondellBasell are members of the Houston Recycling Collaboration, whose mission is to help the city of Houston significantly increase plastic recycling rates, leveraging new technologies and infrastructure, such as this Cyclyx facility, to recycle nearly all plastics.

A version of this story appeared in Plastics Recycling Update on October 18.