What MRFs can expect from California’s new CRV laws 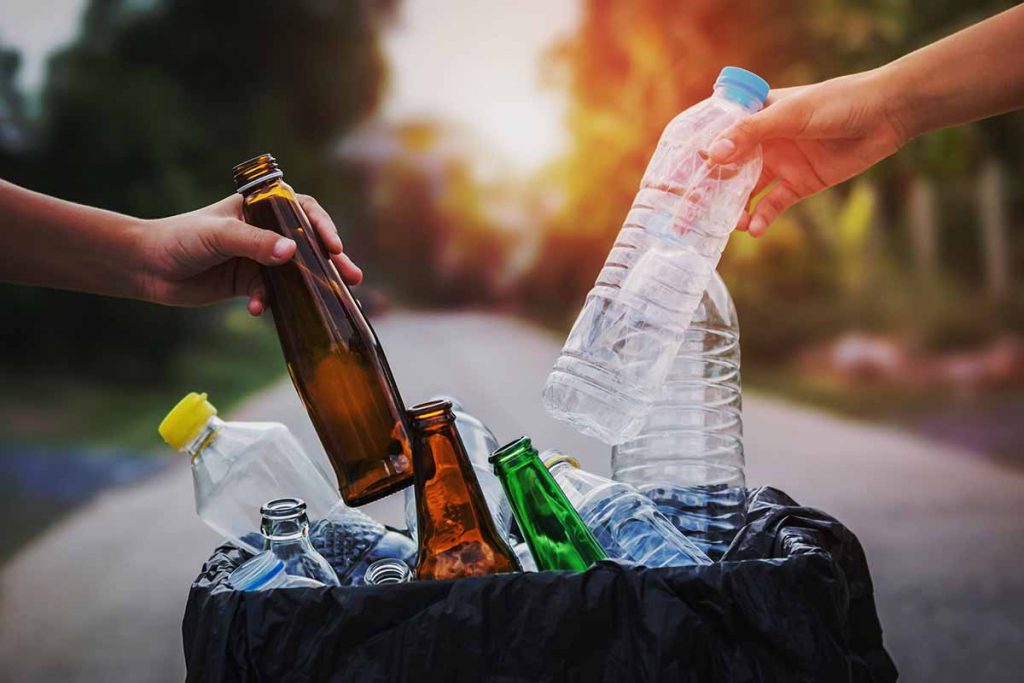 Recovery facilities in California face a number of changes in the wake of legislative updates. | gavrilhurgoi/Shutterstock

Amid a flurry of bills at the end of California’s legislative session, lawmakers passed $1.3 billion in recycling spending and made a number of key policy changes. A recent webinar hinted at what the changes may mean for MRFs.

After the passage and signing of Senate Bill 1013, all wine and spirits will be added to the California Redemption Value (CRV) program, which is the Golden State’s bottle and can deposit program. The additions, which go into effect starting Jan. 1, 2024, include wine and spirits in glass bottles, plastic bladders in cardboard boxes, multi-material cartons, plastic pouches and tiny plastic bottles called nips.

As a result, MRFs can likely expect to see a reduced volume of those packages, particularly because the new packaging types – the boxed wine, cartons and pouches – will have a 25-cent deposit, instead of the existing 5-cent or 10-cent deposits.

However, because California has for years struggled with a limited number of redemption locations, many residents forgo their deposits and recycle their CRV containers curbside. That means MRFs should still expect to see wine and liquor containers coming down the conveyor belt.

Here’s the good news for MRFs: After all wine and spirits are added to the CRV program, MRFs can qualify to receive CRV payments from the state when they sort, bale and market those packages. California’s CRV program is unique in that it allows curbside programs to claim deposits for eligible CRV containers, with the payments calculated using bale weight and a formula estimating how much of the weight consists of CRV containers. CalRecycle is currently paying curbside programs about $74 per ton in CRV payments for commingled glass they recover.

During the webinar, Collins estimated the changes would result in extra CRV-related payments from the state to curbside and drop-off programs, totaling about $46 million a year. That’s despite the fact they’ll be handling less material due to many wine and liquor containers being diverted to redemption centers instead.

“We were quite vocal on that in saying this is not a good use of government funds,” said Collins, who added that the public is not receiving anything additional for that money.

Of course, sorting of those packaging types presents other problems. Flexible film pouches don’t have consistent end markets, so most MRFs are not equipped to automatically sort them. And because of nips’ small size, they run the risk of falling through sorting screens at MRFs and going to landfills with other MRF residue.

Lots of money for glass downstreams

SB 1013 included other provisions that may affect MRFs, particularly their downstream glass markets.

Collins noted that the bill establishes a glass processing incentive grant program, funded at $4 million annually, to pay glass bottle manufacturers that install equipment to increase their consumption of post-consumer glass. That program started on Jan. 1, 2023.

The bill also calls for creating a new market development payment program for glass, starting Jan. 1, 2023. That program, funded at $60 million per year, will provide payments of up to $50 to bottle manufacturers for each ton of cullet they use. That program sunsets on Jan. 1, 2028.

Collins said the programs don’t make sense because of their timing, however. Wine and spirits won’t be added to the deposit program, thus freeing up greater quantities of recovered glass, until a year later, on Jan. 1, 2024. And she argued that glass bottle plants are already purchasing all the cullet they can.

SB 1013 also creates a grant program, funded with $1 million per year, to offset costs of transporting post-consumer glass bottles to glass beneficiation facilities, which sort and clean up glass for sale to manufacturers. But the program only applies to railroad shipping, not trucking, she noted.

Additionally, the bill boosts total funding for the glass Quality Incentive Payment (QIP) program, which provides payments to MRFs that produce ultra-clean commodities, from $10 million per year to $15 million. The legislation, according to Collins, also restricts the end market for eligible QIP payments to glass bottles, which means it now excludes fiberglass insulation manufacturing.

“There won’t be a need for it because the material won’t need the QIP funding, because we’re going to have clean glass and less through curbside,” she said.

Despite her criticism, Collins pointed to some big benefits from adding wine and spirits to the program. CRI estimates the change will result in the recovery of an additional 300,000 tons of glass per year, and the material coming through redemption centers will be clean. That’s a huge quantity. For comparison, Texas, which has no deposit program, recycled about 120,000 tons of glass containers total in 2019, when the state’s population was over 28 million people.
In California, adding wine and spirits will also mean less litter, reduced energy use and fewer greenhouse gas emissions, she noted.

And because beverage distributors pay fees into the state’s CRV fund, the addition of wine and spirits also means producers will be contributing to the recycling of their products, Collins noted.