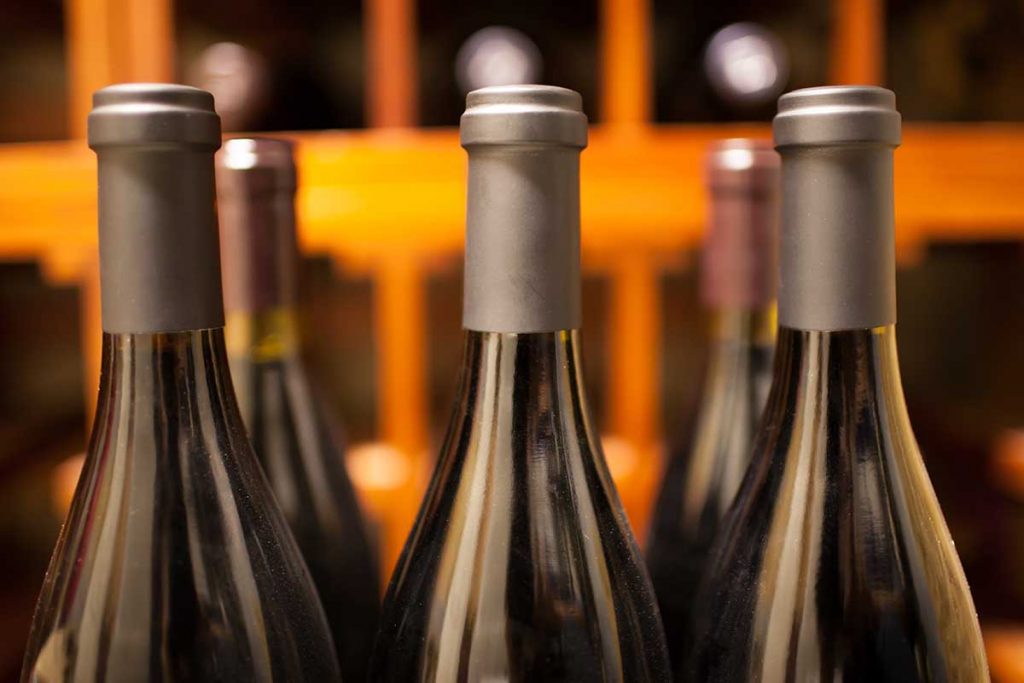 California is adding wine and distilled spirits to its container redemption program, among other changes, after the governor signed the program expansion bill into law.

In addition to bringing more container types into the California Redemption Value (CRV) system, SB 1013 authorizes market development initiatives and processing infrastructure improvements for recovered glass. It creates several grant programs and removes the option for retailers to choose to pay a $100 daily fee instead of accepting returned containers, requiring them to either accept the containers or join a dealer cooperative.

The bill underwent major amendments prior to passing the California Senate and Assembly on Aug. 31, leading some industry groups to raise concerns about the price tag.

Afterward, many of the funding questions were resolved in the state’s budget bill, AB 179. Even though SB 1013 redefined convenience zones and created the dealer cooperatives requirements, the $73 million per year for three years to meet those requirements was allocated via AB 179.

Similarly, funding for the California Department of Resources Recycling and Recovery to develop a new app to help consumers find redemption centers is found in AB 179. According to a Container Recycling Institute (CRI) summary, AB 179 includes nearly $400 million in funding for the bottle bill.

In a press release from Californians Against Waste (CAW), bill sponsor Toni G. Atkins, a Democrat, commended “the wine industry, distilled spirits industry, environmental advocates and other groups who worked to improve SB 1013, and I thank the large bipartisan majorities in both houses who voted for it.”

Mark Murray, executive director of CAW, added in the press release that the change will result in more than 250,000 additional tons of glass and plastic recycled.

“The producer responsibility requirements and incentives in the California Bottle Bill have averaged 75% or better recycling levels for more than two decades,” Murray said. “This is the benchmark by which all other recycling policies and voluntary efforts must be measured.”

Jeff Donlevy, general manager with Northern-California-based Ming’s Recycling, said the processor supports the inclusion of wine and spirits in the beverage container program “as the best way to recover the highest quality glass, plastic and aluminum containers through the redemption centers.”

He said the dealer mandate is another improvement in the program, but he had concerns about underlying structural and financial issues in the bottle bill “that will result in a greater financial burden being placed on the existing recycling centers by having to receive higher quantities of lower valued material.”

“The higher volumes of glass will result in higher handling costs with no increased subsidies to cover those costs,” Donlevy said. “The low volumes received by the grocers, starting in 2025, with decreasing subsidies by the state, will ultimately increase store operational costs that will be passed along to the consumers.”

He said SB 1013 failed to address the use of technology with reverse vending machines or bag drop collection points that would increase convenience in the program, provide unstaffed collection of CRV material and help reduce fraud in the current program.

“Ming’s looks forward to follow-up legislation in 2023 that will address the chronic problems plaguing the CRV program,” Donlevy added.

In addition to SB 1013, Newsom signed two bills that expanded California’s e-scrap recycling program to include battery-embedded products and set up an extended producer responsibility program for loose batteries. He also vetoed a thermoform-to-thermoform recycling bill.