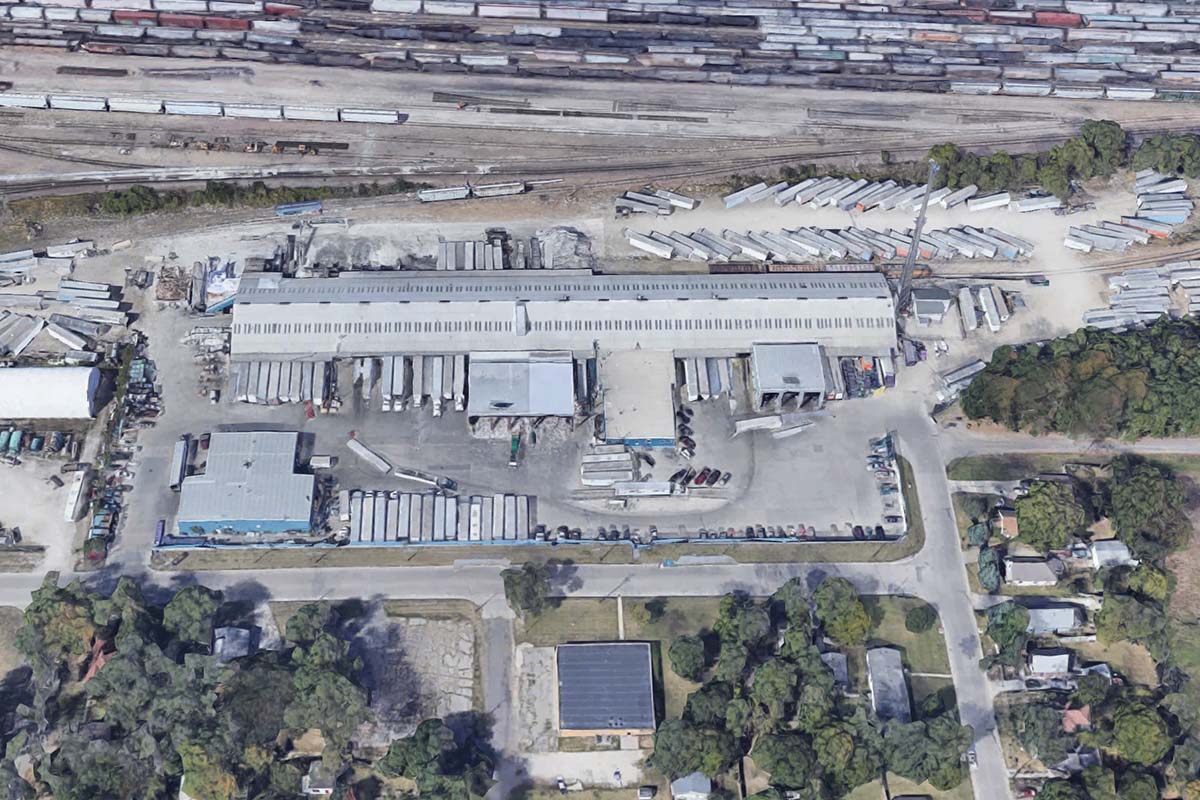 Kalamazoo, Mich.-based Schupan and Sons is expanding its reach in the Midwest, picking up a long-time processor.

Tom Emmerich, Schupan’s chief operating office, said in a press release that Mid America “has been a recycling leader in Iowa for years, and has a knowledgeable team with strong customer relationships.”

Financial details of the sale of Des Moines-based Mid America Recycling were not disclosed.

Mick Barry, co-owner and president of Mid America Recycling, said he has “known the Schupan organization for years and have always respected the way they operate and treat people. I strongly believe we are leaving our company in the right hands.”

Mid America has been a known name in Midwest residential recycling for several decades. The company was launched in 1979 and was sold to Greenstar Recycling in 2007, and that company was later acquired by Waste Management. Members of Mid America’s original leadership team bought back the Des Moines facility in 2015.

Schupan is planning to learn more about the Iowa marketplace, Emmerich said, because “while we are certainly excited to hit the ground in Iowa, we know we must first get to know our new employees and build relationships with Iowa distributors, retailers, the legislature and communities.”