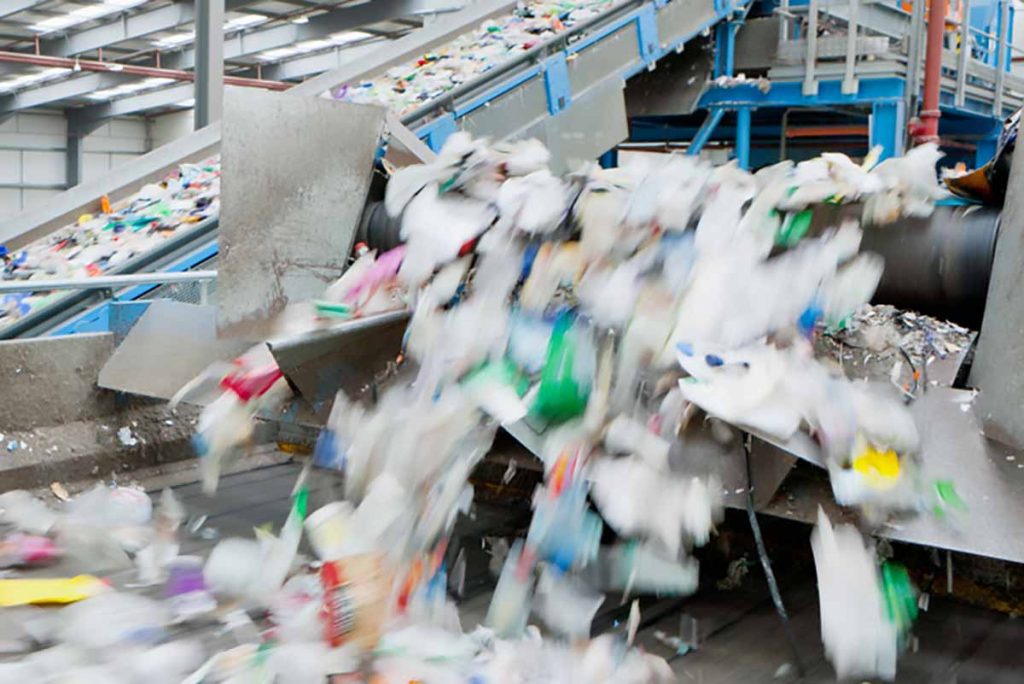 The Metro Waste Authority in Iowa on Nov. 1 began operations at its Metro Recycling Facility MRF in Grimes, Iowa. The agency has been planning the facility since 2018, and the MRF was spurred by the recycling market problems tied to China’s import restrictions.

“Our agency has a strong history of solving industry problems with innovative solutions, and when it became difficult for our processor in Des Moines to recycle the materials our Curb It! recycling program brought in, we dug deeper to create market partnerships and find a way to keep those materials out of the landfill,” Executive Director Michael McCoy stated. “We knew that if we wanted to provide a sustainable solution for recycling in the metro going forward, we had to have a hand in the whole process.”

The Iowa MRF follows another recent facility launch, 1,100 miles away in Millville, N.J.

The Authority of Cumberland County, N.J., a public agency, on Oct. 22 announced the opening of a 12,000-square-foot MRF in Millville.

The facility, called New Leaf, came about through a collaboration between the public agency, investment firm Closed Loop Partners and recycling operator Canusa Hershman. The partners described the project as a “mini-MRF” that will use small-scale equipment supplied by Revolution Systems.

“These patented recycling units are less capital intensive than traditional large-scale recycling facilities, with a unique revolving table that aids the sorting process of recyclables,” the project partners stated in a release. “They can capture recyclables that might otherwise escape the initial sorting process, as their design enables multiple chances at recovery rather than just the one chance on a traditional MRF’s linear conveyor belt. In turn, this increases the volume of recyclables recovered and reduces landfill waste.”

The facility is currently processing 65 tons of recyclables per day, according to the release. It handles typical curbside recyclables, including paper, plastic, glass and metals.