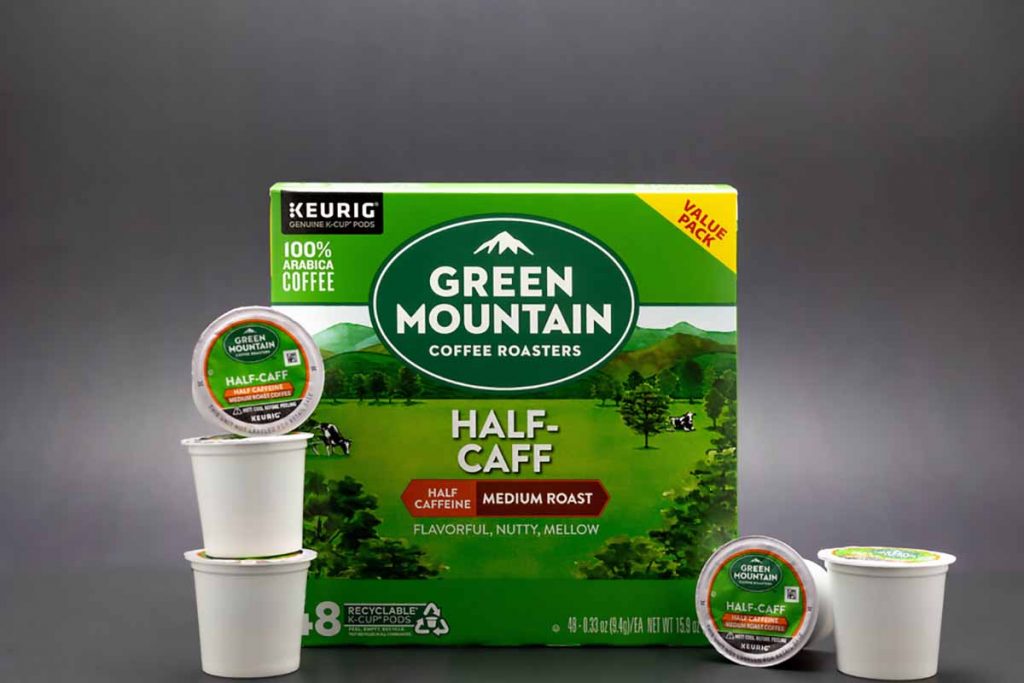 Keurig Green Mountain has reached a tentative class-action settlement with a consumer who is suing the company over its coffee pod recyclability claims.

The case, which was first filed in U.S. District Court for the Northern District of California in November 2018, alleges that the company is deceiving consumers by claiming its polypropylene K-Cups are recyclable.

Details of the deal, which is the second major settlement over brand owners’ recyclability claims in recent months, haven’t been made public yet.

Lafayette, Calif. resident Kathleen Smith sued Keurig Green Mountain, alleging that Keurig instructed consumers to remove the metal foil from the used K-Cups, compost or discard the coffee grounds, and then recycle the cup and filter, while urging consumers to “check locally to recycle empty cup.”

But the lawsuit alleges the cups fall through sorting screens at MRFs because of their small size – especially after they’re compacted in collection trucks – and they’re disposed of. If they’re not disposed of by the MRF, the cups can contaminate other recyclables, the suit alleges. And even if they are sorted, baled and sold to a plastics reclaimer, the residual metal and food contaminants render them non-recyclable or difficult to recycle, according to the lawsuit, which also emphasized a lack of markets for even non-contaminated K-Cups.

Keurig asked the case to be dismissed, citing a host of reasons. Among them, Keurig claimed the plaintiff failed to differentiate between the company’s original coffee pods and its recyclable PP pods, which were introduced in 2017 after testing with recycling companies to ensure their recyclability.

In its motion to dismiss the case, Keurig also insisted its marketing language is compliant with the Federal Trade Commission’s Green Guides, which are referenced in California statutes, because Keurig discloses to consumers that the cups aren’t recyclable in all communities and instructs them to “check locally.”

Keurig was dealt a legal setback in June 2019, when Judge Haywood Gilliam, Jr. declined to dismiss the case. And in September 2020, over Keurig’s opposition, Gilliam approved an order certifying the class represented by the plaintiff. The class includes “all persons who purchased the Products for personal, family or household purposes in California (either directly or through an agent) from June 8, 2016 through the present,” according to his ruling.

Details of agreement not yet public

On Oct. 26, the parties submitted a notice informing the judge that, after mediation sessions and additional negotiation this year, they’ve reached an agreement in principle. The filing asks Judge Gilliam to delay the case while the parties convert the terms of their agreement, which is currently memorialized in a term sheet, into a legal settlement document.

Gilliam on Oct. 27 approved an order giving the parties until Feb. 24, 2022 to submit a motion for preliminary approval of the class-action settlement.

A version of this story appeared in Plastics Recycling Update on December 1.