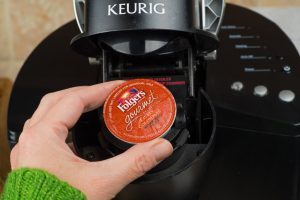 Used PP pods were mixed into a single-stream mix, then sorted for recovery, with the resulting PP material sent to KW to determine recyclability. The research showed that cups can be recovered at a MRF.