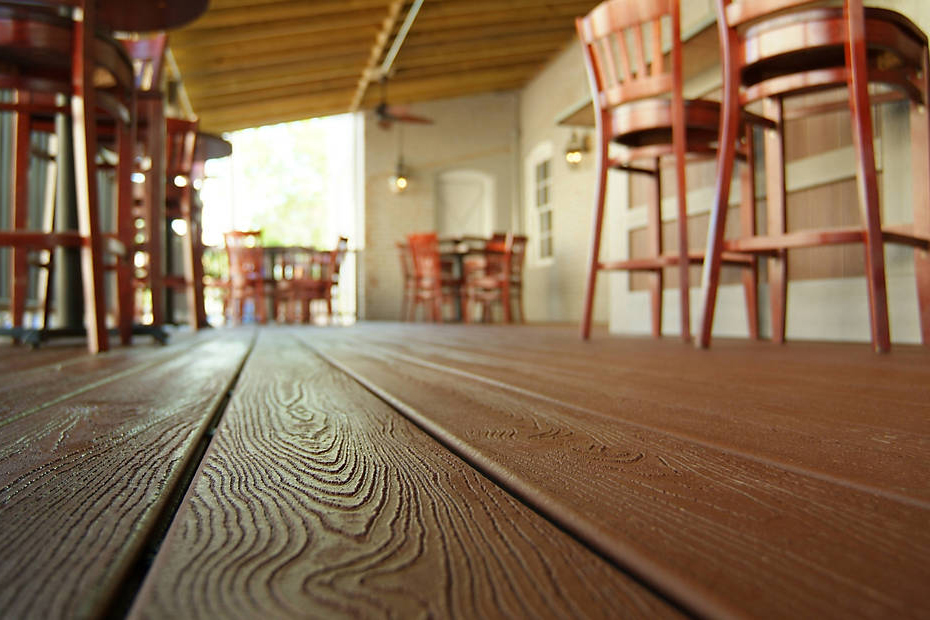 Trex will invest $400 million over five years in a recycling and production site at the Port of Little Rock. | Courtesy of Trex

The Winchester, Va.-based company, which recycles PE film and wood powder into composite lumber, on Oct. 26 announced it will invest $400 million over five years in a recycling and production site at the Port of Little Rock. The complex will sit on nearly 300 acres and include buildings for decking and railing production, film recycling, reclaimer wood storage, warehousing and administration offices.

“The campus will substantially expand output and will have the potential to be the company’s largest manufacturing facility,” according to the release from Trex, which has plants in Winchester and Fernley, Nev.

Two years ago, Trex announced a $200 million project to expand capacity at its Virginia and Nevada plants by about 70%. That additional production capacity is now all on-line, company President and CEO Bryan Fairbanks told Plastics Recycling Update, sister publication to Resource Recycling, in a recent interview. He noted that Trex processed 362 million pounds of scrap plastic in 2020.

In the latest announcement, the publicly traded company said it was attracted to Little Rock for its third plant for several reasons, including proximity to raw materials, the pool of qualified and skilled labor, and proximity to growth regions for wood conversion.

The location is also adjacent to major transportation hubs, which will reduce freight costs when shipping products to customers in the middle of the country.

The Arkansas Democrat Gazette newspaper reported that the Trex complex will result in increased railcar activity at the port. The Little Rock Port Authority recently finalized the sale of 290 acres to Trex this week. The deal took well over a year to put together, the paper reported.

A version of this story appeared in Plastics Recycling Update on October 27.