In My Opinion: Comparing the nation’s first packaging EPR laws 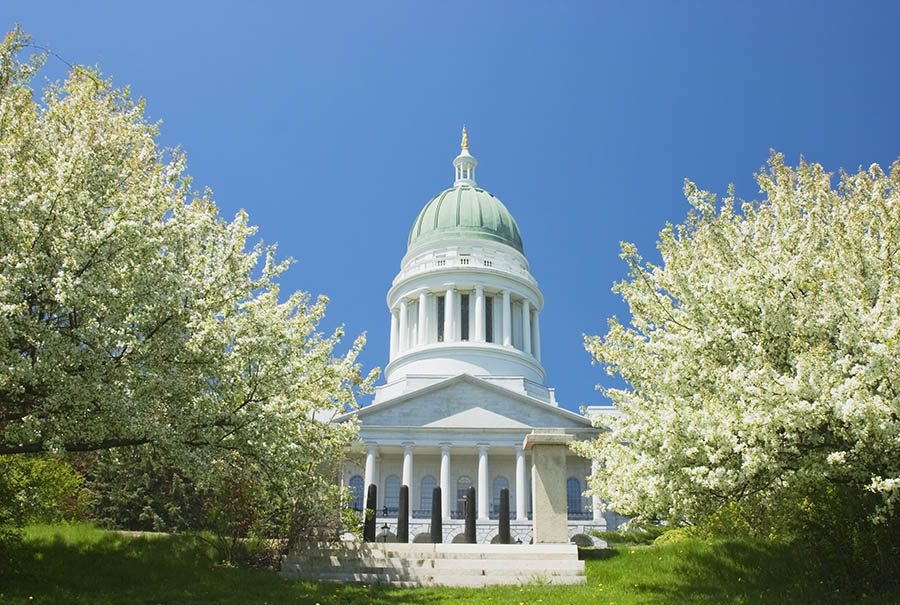 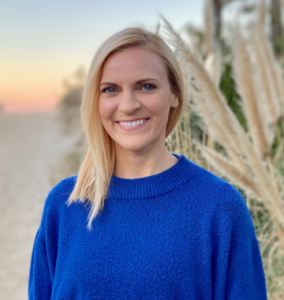 Recognizing the differences between the two laws is not straightforward. To help with this, the Sustainable Packaging Coalition (SPC) recently launched an interactive Guide to EPR Proposals. The purpose of this resource is to bring clarity to the landscape of proposed legislation and policy positions related to EPR for packaging. The guide breaks down proposals by elements, or key components of the policy. In developing the tool, it became clear that the ability to compare bills by these elements would provide greater understanding of how these proposals differ by state and between organizations.

Now that two of these proposals are signed in Maine and Oregon, it is time to put this tool to use to look at how the nation’s first packaging EPR laws stack up against each other.

EPR legislation identifies what products will be covered under the program. When it comes to EPR for packaging, states often define covered products by function, material or format. Maine’s new EPR law characterizes packaging material by its function: for the containment, protection, delivery, presentation, or distribution of a product. The definition in the Oregon bill is more specific and calls out certain material types: paper, plastic, glass, metal or a mixture of materials.

Oregon expands the scope of the new program to include non-packaging paper products, a common inclusion in other proposed legislation in the U.S. This means that products such as printing paper, newspapers, and flyers are also subject to EPR fees. The Oregon bill further extends coverage to single-use bags and foodservice ware, such as plates, cups and straws.

Since Oregon and Maine both have container deposit programs (also known as bottle bills), the EPR regulations exclude beverage containers covered under existing legislation. Both states also exclude architectural paint containers, which happen to be covered under EPR requirements in each state, as well.

The difference between Maine and Oregon in this category may not seem significant at first glance. Both programs require collective producer responsibility, where individual companies join a third-party group that is in charge of complying with the program requirements. The Oregon program structure is a more common approach, where producers must register with a producer responsibility organization (PRO), but multiple PROs may operate within the state. In Maine, the state will select a single packaging stewardship organization (PSO) via a competitive bidding process. The selected PSO will enter into a contract with the state to operate the packaging stewardship program. All those that meet the definition of “producer” within the state will be required to join the contracted PSO.

One of the biggest differences between the two programs is in the responsibility structure. Most EPR proposals for packaging in the U.S. require full financial responsibility. This is in contrast to earlier models, seen in some Canadian provinces or European Union member nations, where producers cover a percentage of costs, with the government splitting the bill for the rest. In the U.S., the biggest distinction is in the amount of operational responsibility assigned to producers.

The Maine program is structured around municipal reimbursement, the same model proposed through legislation in states such as Maryland and Washington. In this approach, the PSO is responsible for the financial costs of the program but does not have much operational control. The PSO is required to reimburse local governments for the costs of managing packaging material, including collection, transportation and processing.

The structure of the Oregon program is quite different. PROs are financially and operationally responsible for the collection and recycling of a specified list of covered products. The PRO is charged with managing these “producer-collected materials,” which are a subset of the total amount of recyclables in the state. Other materials accepted in the state will continue to be collected via municipal programs. A PRO in Oregon will also be required to reimburse expenses of a local government or recycling processing facility for eligible costs related to covered products.

Another notable element is targets, or the goals set to measure program performance. The Oregon legislation lays out minimum plastic packaging and foodservice ware recycling rate goals for the years 2028, 2040 and 2050, and it includes language on when and how the goals may be adjusted. The Maine bill requires recycling access, collection rate, and overall program and material-specific recycling rate goals. Rather than setting minimum targets within the legislation, however, these numbers will be determined during the development of the stewardship program and included in the program plan.

The above elements only scratch the surface of how the two laws differ in their requirements for each state’s producer responsibility program. You can view the entire comparison here. The tool can also be used to compare the signed law with previous versions of the bill to learn what changed during the legislative process. Additionally, the state bills can be compared with policy positions from nongovernmental organizations (NGOs) and trade associations to see where they align.

Based on the number of states that proposed legislation on packaging EPR in 2021, it is not likely that Maine and Oregon will be alone for long. Many in the packaging industry fear the impacts of disjointed regulations, including the administrative complexity of complying with different programs in each state. Others support this customized approach, seeing value in tailoring a program to the unique aspects of a state’s economy, infrastructure and government. Still others are calling for the creation of a federal-level EPR program, such as the one proposed in the Break Free from Plastic Pollution Act.

What works in Portland, Ore. might not work in Portland, Maine. But what if you sell products in both cities? There is a lot to figure out and more to learn about the effectiveness of the varied approaches. The landscape will become increasingly complex as other states follow suit. Although packaging EPR is a new frontier in the U.S., there is much experience in this field, whether from EPR programs for products such as carpets or electronics, or packaging regulations in other nations. We can look to regions like the European Union and Canada to learn valuable lessons about the importance of harmonization between EPR programs.

As with any other piece of legislation, signing a bill into law is only the first step. When it comes to EPR for packaging, many details will need to be determined before the programs are implemented. This process will require stakeholders, including brands, packaging converters, recyclers, and communities, to work with state governments to figure out the details. Understanding the differences – and what they mean – can help stakeholders take part in the development of effective programs.

The views and opinions expressed are those of the author and do not imply endorsement by Resource Recycling, Inc. If you have a subject you wish to cover in an op-ed, please send a short proposal to new[email protected] for consideration.