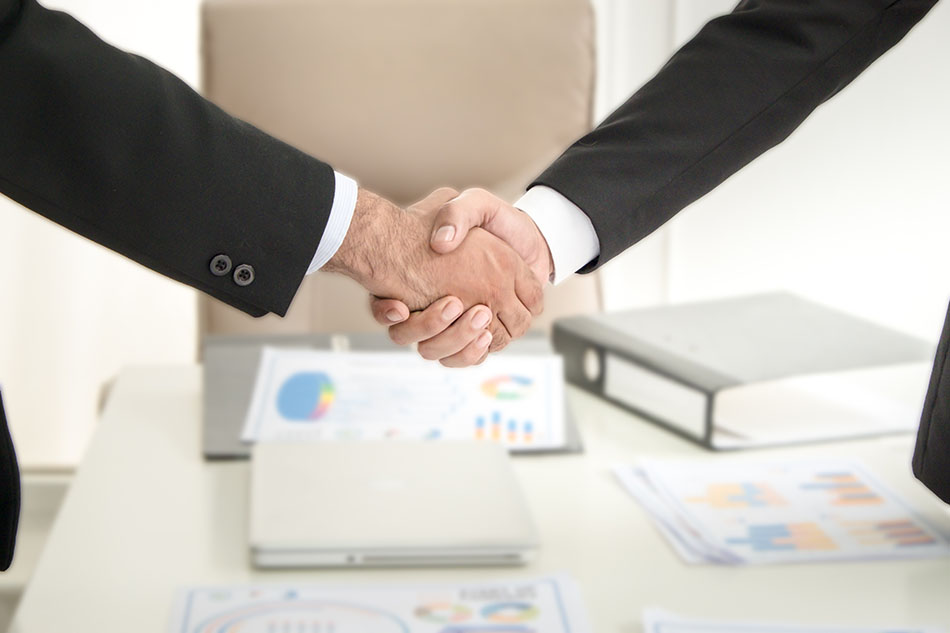 Beverage giants and an investment firm are putting millions of dollars behind PET reclaimer Evergreen.

Evergreen (formerly Evergreen Plastics) is in the midst of a $22 million expansion at its Clyde, Ohio PET recycling facility. The company is owned by The Sterling Group, an investment firm that also owns Greenbridge, a plastic strapping producer that used to be called Polychem Corporation. Evergreen supplies recycled PET for use by Greenbridge.

The Every Bottle Back initiative is funded by The Coca-Cola Company, Keurig Dr Pepper and PepsiCo, all of which are ABA members.

The expansion is expected to double the Clyde plant’s food-grade RPET production capacity.

After the purchase, The Sterling Group carved out Evergreen, which was a recycling division of Greenbridge, and merged it with the Riverside assets to form a single PET recycling company under the Evergreen name.