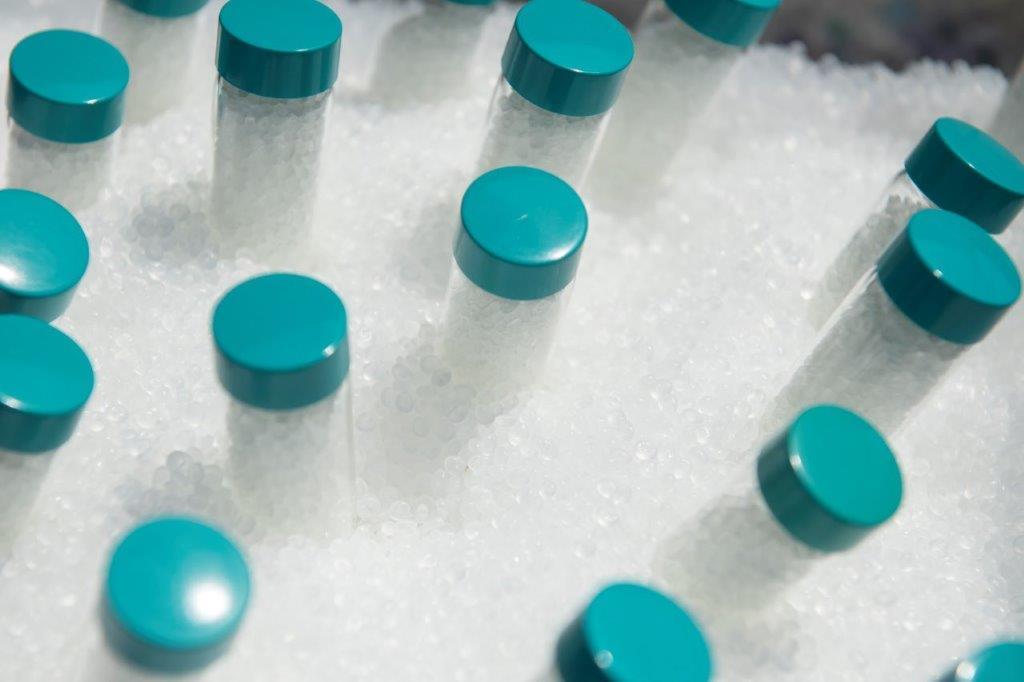 PureCycle Technologies, which uses a solvent-based PP recycling process, aims to build 50 processing plants over the next 15 years.

The publicly traded company is headquartered in Orlando, Fla. but has its first processing facility, a feedstock evaluation unit, in Ironton, Ohio. PureCycle recently held an investor day expo in Ironton.

According to a press release, the company announced it plans to build 50 additional recycling facilities over the next decade and a half. Each will use a PP purification technology, licensed from Procter & Gamble, that can remove inks and other contaminants from scrap PP.

According to PureCycle, the commercial-scale plant in Ironton is scheduled to finish commissioning in the fourth quarter of 2022.

At the investor day expo, the company also announced it signed a multi-year digital technologies and service agreement with Emerson Process Management. The vendor will provide its Plantweb digital ecosystem, which includes intelligent sensors and control valves, advanced operations software and systems, and cloud data management and analytics.

“Our recycling facilities will be born digital, and with Emerson’s help, each PureCycle facility is expected to start up with the most advanced digital automation technologies available, allowing us to achieve faster project completion, and to have fully integrated systems and world-class operating performance,” PureCycle CEO Mike Otworth stated in the release.