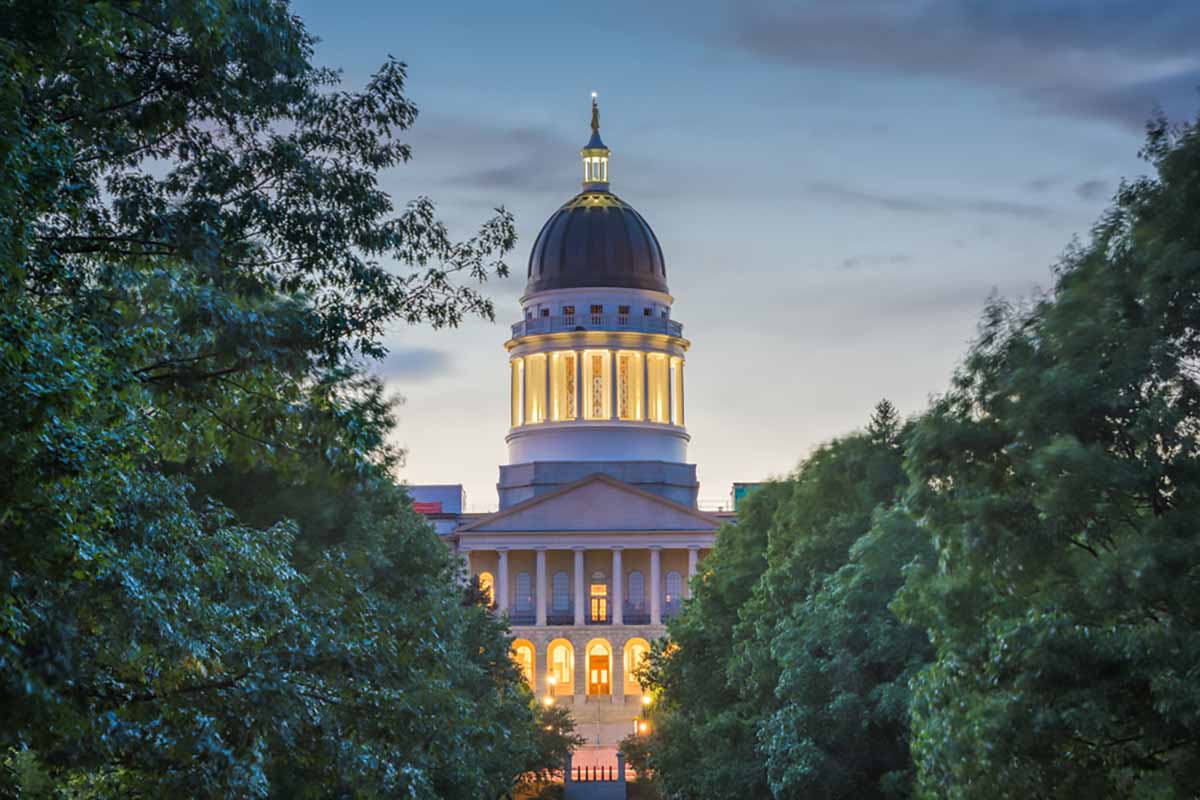 The governor of Maine has signed legislation establishing extended producer responsibility for packaging materials in the state. It’s the first bill of its kind to become law in the U.S.

Legislative Document 1541, which establishes EPR for certain packaging products spanning virtually all material types, was approved by both the state House of Representatives and Senate in June.

On July 12, Gov. Janet Mills signed the bill into law.

Under the law, packaging producers will be financially responsible for funding recycling of their products. The legislation was sponsored by state Rep. Nicole Grohoski and is titled “an act to support and improve municipal recycling programs and save taxpayer money.”

In a statement July 13, Grohoski commented on the implications for local governments and citizens in the state.

“This new law assures every Maine community that help with recycling and lowering the property tax burden is on the way,” she said. “It’s time for packaging producers to take responsibility for their waste stream in the Pine Tree State, as they do in more than 40 other countries and regions worldwide.”

The bill excludes some packaging applications, including beverage containers (Maine has a container deposit program), long-term storage materials, paint containers and other assorted materials. But the bulk of consumer product packaging is covered under the bill.

The upcoming virtual Resource Recycling Conference will feature a dynamic panel featuring representatives from both the municipal and producer realms, detailing why they support producer responsibility for packaging. The session will take place at 11:30 a.m. Eastern on Thursday, August 5. Find more about the 2021 conference and register today at rrconference.com.

AMERIPEN on July 2 said Maine lawmakers had “passed a flawed piece of legislation” and urged the governor to veto the bill. The American Forest & Paper Association (AF&PA) similarly called on the governor to reject the proposal, stating that the bill has “direct consequences for Maine’s businesses and manufacturers” including the paper industry.

Maine’s House Democratic Office issued a release on the signing, noting that the state Department of Environmental Protection will kick off a rulemaking process on or before Dec. 31, 2023, to hammer out more specifics of how the program will operate.

“The program, run by a stewardship organization contracted by the Maine Department of Environmental Protection (DEP), will use producer payments to cover the operational costs for the program, pay department fees and to make investments in education and infrastructure to reduce future packaging waste in Maine,” the release stated.

Similar EPR initiatives are in place in European countries and in some Canadian provinces. The approach has gained more support in the United States in the wake of China’s National Sword campaign, which significantly jostled the economics of municipal recycling and spurred new conversations about system funding.

Numerous packaging EPR proposals were introduced in the U.S. this year, but the Maine proposal and a bill in Oregon were the only pieces of legislation to clear both legislative chambers in their respective states.

The Oregon bill is currently awaiting a signature from that state’s governor.