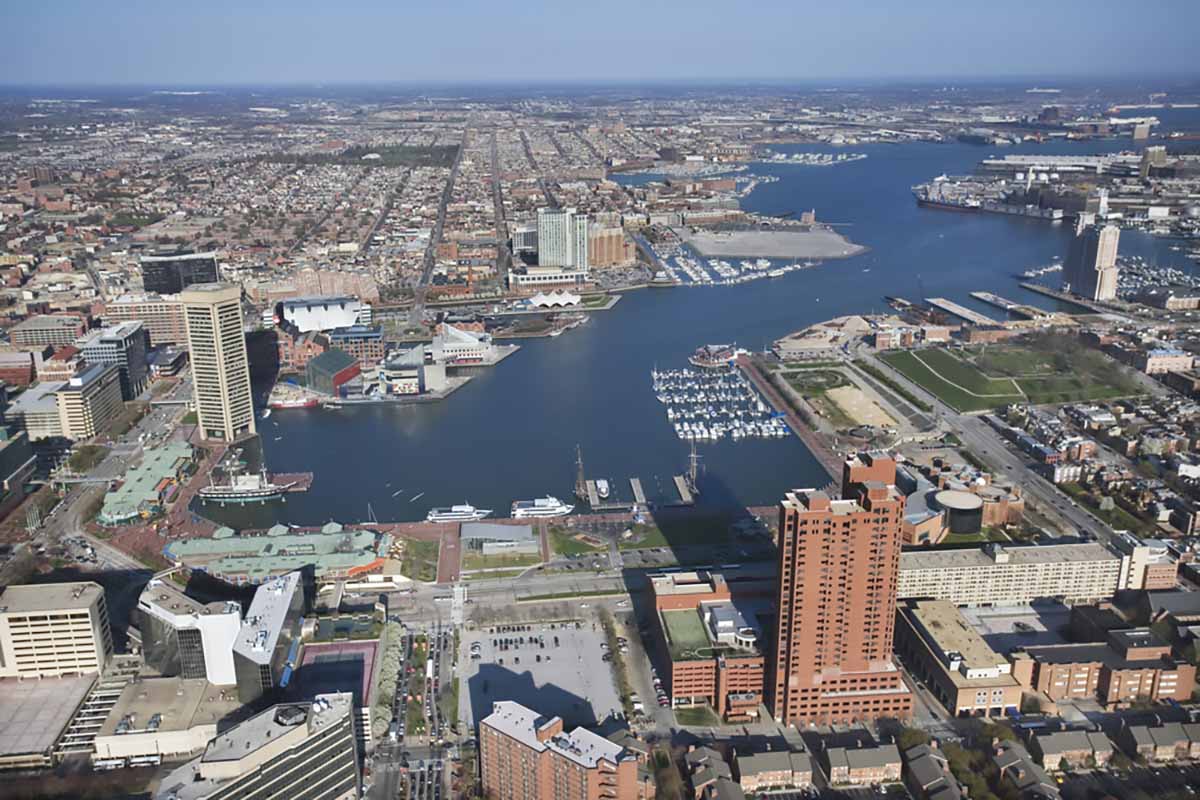 A collaboration will provide over $9 million to boost recycling in Baltimore. | iofoto / Shutterstock

According to a press release, $3 million of the project will come from The Recycling Partnership, the nonprofit group’s single-largest grant award to date. That amount includes money from AB’s Every Bottle Back initiative and the value of Dow’s in-kind donation of plastic, which Rehrig Pacific will use to manufacture the carts.

The collaboration will allow Baltimore to provide free carts to 205,000 households. Along with the cart rollout, the city will launch a recycling education campaign.

“Delivering free recycling carts to Baltimore City households will simply be a gamechanger for our waste diversion plan,” Jason W. Mitchell, acting director of the Baltimore City Department of Public Works, stated in a press release. “By diverting waste from landfills, we not only decrease the workload on our routine services crews, who have been stellar throughout the pandemic, but we also lay the foundation to build a more sustainable and cleaner Baltimore for generations to come.”

Providing residents with free recycling carts is a key recommendation in the city’s “Less Waste, Better Baltimore” plan. Previously, Baltimore households who participated in the city’s weekly recycling collections had to provide their own carts.